Some of the most extreme heatwaves fly under the radar • Earth.com 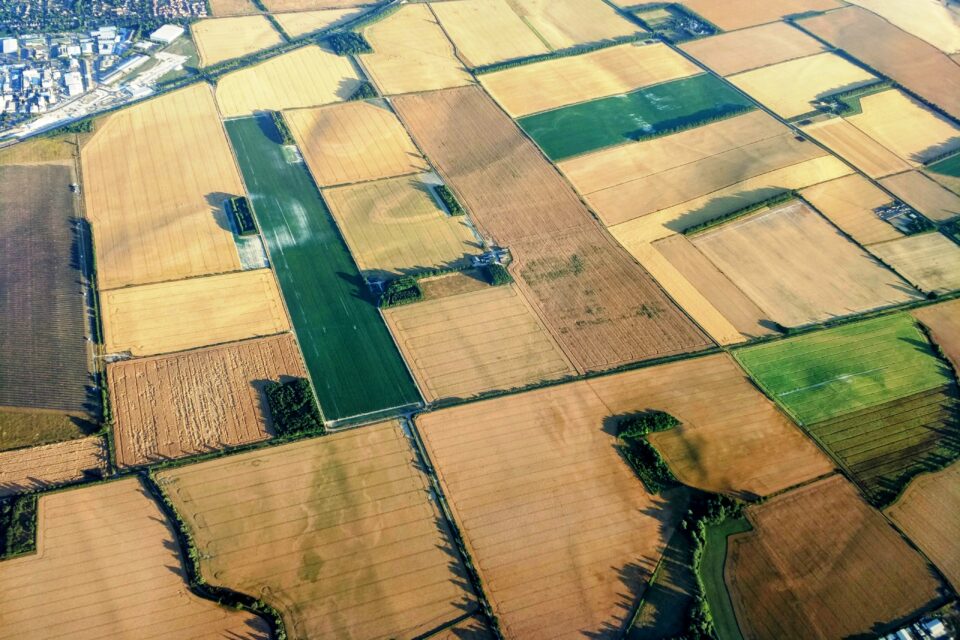 Some of the most extreme heatwaves fly under the radar

Last summer, the heatwave in North America broke all previous records with a Canadian high of 49.6 °C in Lytton, British Columbia. This all-time high was recorded on June 29, and represented an increase of 4.6 °C from the previous peak. However, there have been several even more extreme heatwaves around the globe in the past decades, some of which hardly made the news headlines.

A new research study, led by scientists from the University of Bristol, has analyzed heatwaves not only in terms of their maximum temperatures, but also in terms of how much of a deviation they represent from the average temperatures that are normal in each location. The results, published today in the journal Science Advances, reveal the most intense heatwaves ever experienced across the world.

“The recent heatwave in Canada and the United States shocked the world. Yet we show there have been some even greater extremes in the last few decades,” said study lead author Dr. Vikki Thompson. “Using climate models, we also find extreme heat events are likely to increase in magnitude over the coming century – at the same rate as the local average temperature.”

Heatwaves can bring death and devastation, especially when they are associated with raging wildfires. In western North America last summer, the heatwave and ensuing wildfires caused hundreds of fatalities, extensive damage to infrastructure and loss of crops. It was the most deadly weather event ever in Canada.

But when the researchers considered heatwaves in terms of their deviation from local average temperatures, the top three hottest-ever weather events were cause for some surprise. They were found in Southeast Asia in April 1998, which hit 32.8 °C, Brazil in November 1985, where peaks of 36.5 °C were recorded, and in Southern USA in July 1980, when temperatures rose to 38.4 °C.

“The western North America heatwave will be remembered because of its widespread devastation. However, the study exposes several greater meteorological extremes in recent decades, some of which went largely under the radar, likely due to their occurrence in more deprived countries,” said Dr. Thompson.

“It is important to assess the severity of heatwaves in terms of local temperature variability because both humans and the natural ecosystem will adapt to this, so in regions where there is less variation, a smaller absolute extreme may have more harmful effects.”

The researchers also used sophisticated climate model projections to predict heatwave trends in the rest of this century. The modelling indicated that extreme temperature events are set to rise in frequency and intensity as global temperatures increase. Since these extreme events can cause such damage, it is important to understand where they have occurred in the past in order to establish measures, particularly in the most vulnerable regions, to help mitigate the effects.

“Climate change is one of the greatest global health problems of our time, and we have shown that many heatwaves outside of the developed world have gone largely unnoticed,” said study co-author Professor Dann Mitchell. “The country-level burden of heat on mortality can be in the thousands of deaths, and countries which experience temperatures outside their normal range are the most susceptible to these shocks.”