Songbirds declining in numbers, and we don’t know why • Earth.com 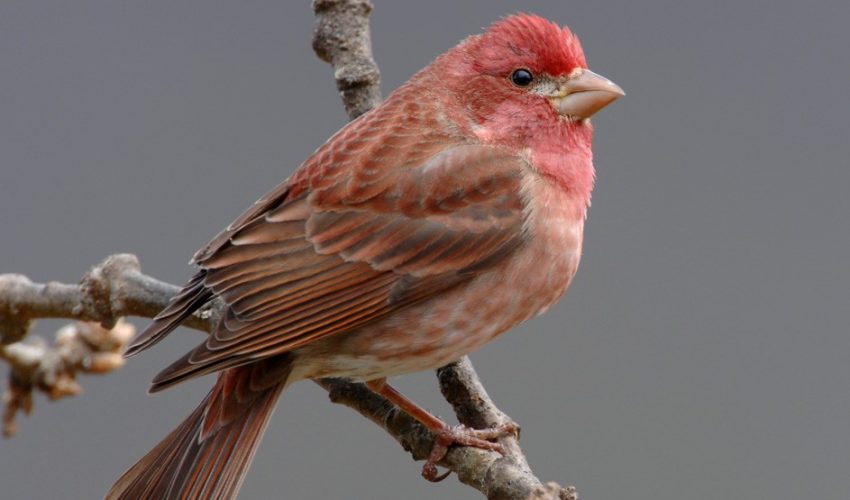 Songbirds declining in numbers, and we don’t know why

For many of us, the beautiful sounds of birds singing in the spring and summer help us to relax and decompress from our lives outside of nature. Waking up to natural bird song can be one of the many wonders of our human life and the natural world intermingling. Now with all those happy thoughts in mind, this is where we find out that the populations of many North American songbirds are declining – and we don’t know why.

In a recent study from The Condor: Ornithological Applications, ten years of data from banding stations around northern California and southern Oregon point towards new reasons as to why the region’s songbird populations are falling.

Using data collected at ten of the Klamath Bird Observatory’s bird banding sites from between 2002 and 2013, researcher Sarah Rockwell and her colleagues estimated the abundance and reproductive productivity of 12 different songbird species. All species analyzed are of either regional conservation concern or are known to be indicators of coniferous or riparian habitat quality.

Out of the twelve total species, three of the indicators of coniferous habitat (the Purple Finch, Yellow-rumped Warbler, and Dark-eyed Junco) were found to be in decline across the region. However, two species (the Yellow-breasted Chat and Black-headed Grosbeak) were found to be increasing.

One of the major findings of the study was that the local productivity of songbird species was actually not a major factor behind these population declines. Breeding productivity was found to be in decline in three species, but the abundance of adult birds was correlated with the previous year’s productivity for only the Yellow Warbler.

“Before we can understand the impact of threats to bird populations, we first need to understand what’s happening where,” says John Alexander, Executive Director of the Klamath Bird Observatory and a coauthor of the study. “This study presents trends from regional-scale monitoring and just begins to scratch the surface of understanding population dynamics, variation in demographic rates, and drivers of population change across our landscape, which is vital information for developing effective conservation plans.”

Alexander believes the study reveals the need to balance activities such as timber harvest and a mixed-severity fire regime, as well as continue to properly manage endangered species. Research such as this is important in providing the information that conservation efforts need in order to be effective.

“This work is so important,” says Alexander. “We need robust baseline data if we are going to be aware of any kind of population change, let alone be able to do something about it!”