South Georgia’s past ice cap gives a look into the effects of climate change • Earth.com 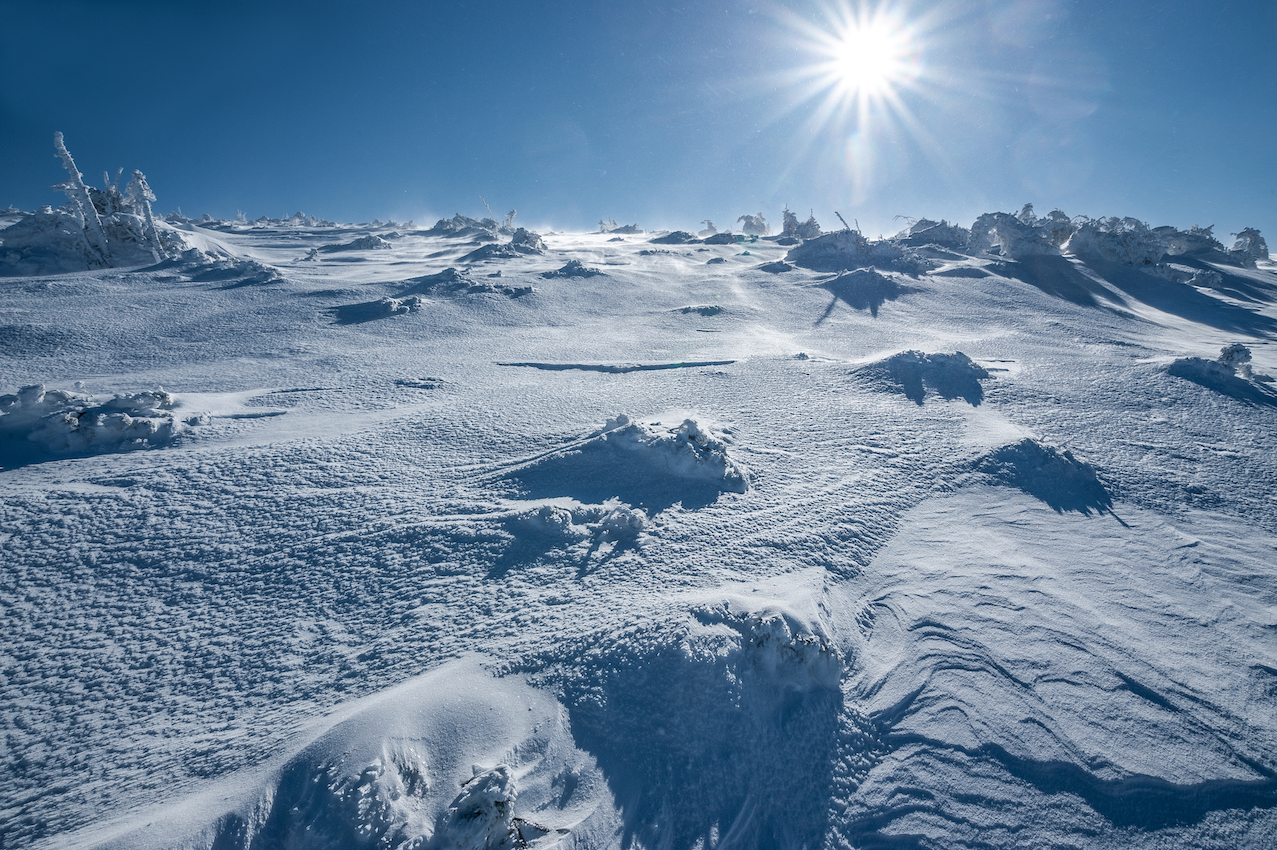 In a new study published on Friday in the journal Nature Communications, researchers reveal that the sub-Antarctic island of South Georgia was once covered by a massive ice cap during the last ice age. They believe that roughly 20,000 years ago – during the peak of the last ice age – ice thickened and extended tens of kilometers from the island, which is much further than previously thought.

So why does this ice cap discovery matter? Well, according to co-author Duanne White, from the University of Canberra, this research shows that “South Georgia’s glaciers were sensitive to climate change in the past… our work has really shown that they were dynamic and underwent big changes over geological time.” This could be indicative of large geological changes occurring in the future if climate change continues at its current rate.

The research team – a mixture of scientists from the UK, Germany, and Australia – traveled by ship to the island of South Georgia. They braved the seas in a territory where explorer Sir Ernest Shackleton once landed during his expedition to Antarctica, where he attempted to rescue the team of his famous Endurance expedition. Unlike Shackleton in his wooden lifeboat, the researchers wisely decided to use the British Antarctic Survey’s RRS James Clark Ross and the German RV Polarstern for the 2012 and 2013 trips respectively.

They carried sonar mapping gear mounted to the hulls of their ice-breaking vessels and called upon weighted gravity corers to retrieve samples of sediment from around the island. The team focused on hundreds of distinct ridges carved into the seabed by glaciers, which served as proof that the ice had once pushed far beyond South Georgia’s expansive continental shelf.

Lead author Dr. Alastair Graham, of the University of Exeter, explained: “Although the island is small framed against Antarctica’s great ice sheets, the discovery of an extensive past ice cap on South Georgia is an important result.” According to Dr. Graham, the vitality of ocean ecosystems is directly related to patterns of glaciation. Their observations of how past seabed ecosystems survived the ice age and how climate cycles affect biodiversity have major implications on today’s ecosystems.

This belief was echoed by co-author Dominic Hodgson, from British Antarctic Survey, who said: “Studying the longer-term history of glacial changes in the region is key to understanding the sensitivity of glaciers to climate change, and their impacts on biodiversity and species survival.”

Technological advancements made in geological research are now allowing scientists to look into our past in order to predict outcomes in the future. As we gain a greater understanding of how past climate change has affected specific ecosystems, we can better prepare for what lies ahead.

More information on this important work can be found in their article: “Major advance of South Georgia glaciers during the Antarctic Cold Reversal following extensive sub-Antarctic glaciation.”