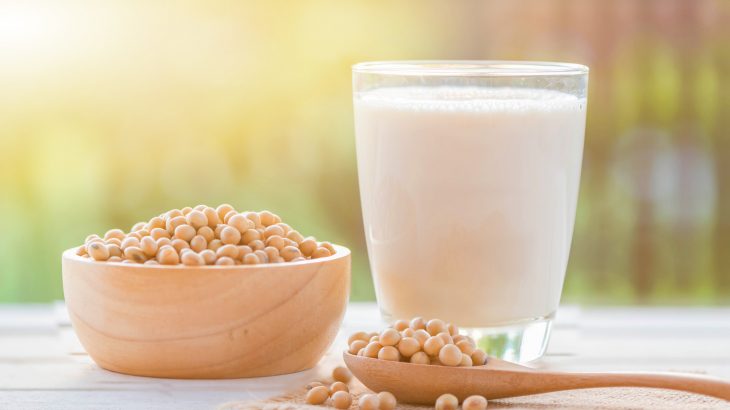 Researchers at the University of Toronto have found that the heart health benefits of soy have not changed over time. The experts reviewed dozens of clinical trials from over the last 20 years and concluded that soy protein has consistently reduced both total cholesterol and low-density lipoprotein cholesterol, or “bad” cholesterol, which is associated with heart damage.

Since 2017, the U.S. Food and Drug Administration (FDA) has considered revoking the health claim on the connection between soy protein and a reduced risk of heart disease. The results of the current study, however, contradict the need for any such proposal by the FDA.

“At no time since the original claim for soy as a reducer of serum cholesterol has its ability been in question,” said Professor David Jenkins. “It’s been consistent since 1999. The data have not changed.”

Across all 46 trials that the FDA cited as having “inconsistent findings,” the experts found that the cholesterol-lowering effect of soy protein was unwavering.

“Sometimes you see a regression to the mean, where analyses with small studies produce big effects that diminish over time as sample sizes increase and results get more precise,” said Professor John Sievenpiper. “We saw that with fish oil, for example. But in this case nothing has changed.”

“These data strongly support the rationale behind the original FDA heart health claim for soy,” said Professor Jenkins. “And it’s important to note that while the reduction in cholesterol was less than five percent, if you put that together with other plant-based foods in a portfolio you get a much stronger effect.”

Professor Jenkins recently helped to develop a dietary portfolio that identifies foods which can be combined to lower risk factors for heart disease by up to 30 percent, including nuts, plant-based protein, viscous fiber, and plant sterols. This portfolio has been incorporated into dietary guidelines by Heart UK and the European Atherosclerosis Society, and the FDA maintains health claims for several other plant foods.

“It’s disheartening that the FDA has focused on soy,” said Professor Jenkins. “We see similar data for other foods in the portfolio. If you knock out one leg of that stool then the others could be up for grabs, right when concerns about health and the environment are bringing plant-based eating into the mainstream.”

“We’re moving into an age of plant-based protein, and it would be a shame to see that shift undermined. Plant-based food producers, industry and retailers need all the help they can get, to make their products accessible.”