Space radiation may cause memory and learning impairment among astronauts • Earth.com 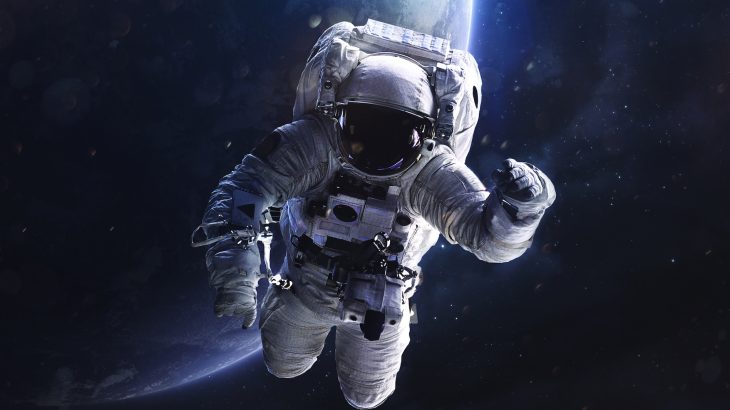 Space radiation may cause memory and learning impairment among astronauts

Space radiation may cause memory and learning impairment among astronauts. When people are exposed to radiation, they may not notice any consequences immediately, but even low-level exposure increases the risk of health issues over time. For example, previous studies which tracked groups such as atomic bomb survivors and radiation industry workers found that their risk of developing cancer increased concurrently with their level of exposure.

According to NASA, space radiation beyond low Earth orbit can put astronauts at risk of radiation sickness and increase their lifetime risk of cancer. A new study published by the Society for Neuroscience has demonstrated that the chronic levels of radiation in deep space may also be responsible for significant central nervous system effects.

The researchers found that after mice were exposed to low-dose radiation for several months, the animals suffered from neural and behavioral impairments. The study results emphasize the urgent need for safety measures to protect the brain during deep space missions, which is particularly relevant as astronauts prepare to travel to Mars.

Radiation is known to disrupt signaling and other processes in the brain, but these findings were based on short-term, higher dose-rate exposures of radiation that do not accurately represent the conditions in space.

To investigate the potential impact of deep space travel on the nervous system, a team led by Charles Limoli at UC Irvine exposed mice to chronic, low-dose radiation for six months. This exposure was found to impair cellular signaling in the hippocampus and prefrontal cortex, which caused learning and memory impairment. The mice also displayed behaviors associated with increased anxiety, suggesting that the amygdala had also been affected by radiation.

As a result of their work, the researchers predict that approximately one in five astronauts will experience anxiety-like behavior and one in three will experience certain levels of memory impairment during a deep space mission. Furthermore, the astronauts may struggle with decision-making.