Species threatened by climate change may not be able to relocate • Earth.com 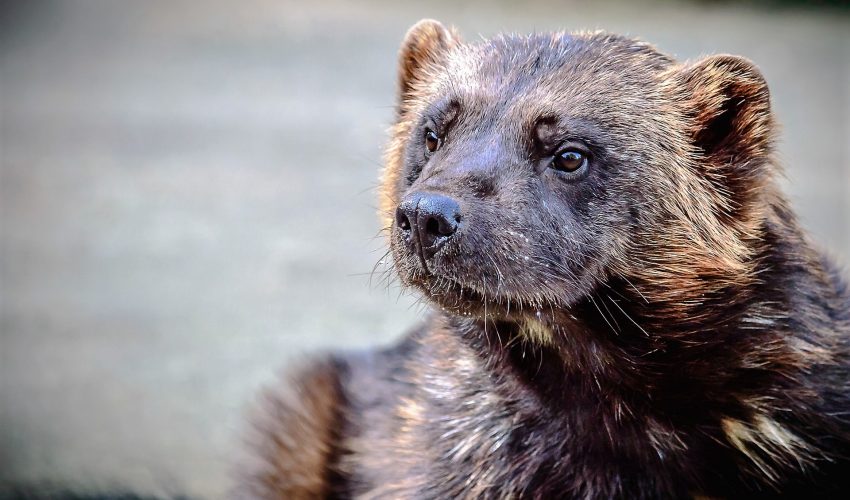 Species threatened by climate change may not be able to relocate

A new study from researchers at the University of Exeter has found that many European mammals who are facing habitat degradation as a result of climate change will not be able to relocate. Of the 62 mammal species analyzed in the investigation, 30 species do not have the potential to adapt in a new region of the country.

The species which are at risk include some that are classified as “vulnerable,” such as the wolverine. Other groups identified in the study are not yet classified as threatened, including the Eurasian elk, the Iberian wild goat, and the Pyrenean chamois.

The researchers explained that many species are at a greater risk than their conservation status indicates due to the fact that most current evaluations do not account for a species’ ability to respond to climate change.

“Some species that will need to move long distances due to climate change are simply not going to be able to,” said study senior author Dr. Regan Early. “Unfortunately, many of the species most at risk from climate change are also those that will have the most difficulty in colonizing new areas.”

The experts looked at two particular sets of characteristics to analyze how well each species could relocate to areas where climate conditions will be suitable in the future.

First, they evaluated whether the animals are “generalists,” which means they can live in a range of habitats and eat a wide variety foods. The researchers also examined the animal’s reproductive strategy, taking into consideration that animals who breed at a younger age have more offspring and a better chance of establishing themselves in a new location.

Unfortunately, even those species that could relocate may struggle because their potential new habitats are too far away.

For example, the Western Mediterranean mouse found in Portugal and Spain would have a much more suitable habitat in eastern Italy under predicted climate change. According to Dr. Early, however, it is difficult to see how the species could make this move.

“If you look at the challenges of shifting ranges, you find that many species are a lot more threatened by climate change than we previously understood,” said study lead author Lisbeth Morrison. “Even under lower estimates of climate change, we found really serious effects for many species.”