Speech is the biggest spreader of COVID-19 • Earth.com 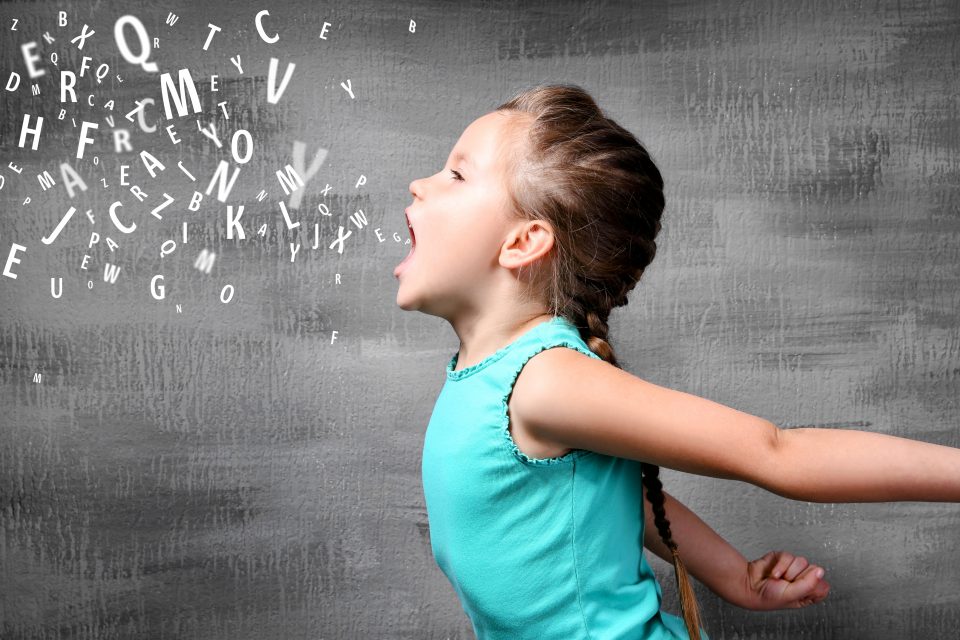 In a new study published by Wiley, researchers have determined that unmasked speech in confined spaces poses the greatest risk of spreading the virus that causes COVID-19.

“We’ve all seen some spit droplets flying when people talk but there are thousands more, too small to be seen by the naked eye,” said study senior author Dr. Adriaan Bax. He explained that when the water evaporates from speech-generated droplets, they float in the air for minutes, like smoke.

“The SARS-CoV-2 virus is highly contagious, as demonstrated by numerous well-documented superspreading events. The infection commonly starts in the upper respiratory tract (URT) but can migrate to the lower respiratory tract (LRT) and other organs, often with severe consequences,” wrote the study authors.

“Whereas LRT infection can lead to shedding of virus via breath and cough droplets, URT infection enables shedding via abundant speech droplets. Their viral load can be high in carriers with mild or no symptoms, an observation linked to the abundance of SARS-CoV-2-susceptible cells in the oral cavity epithelium.”

The researchers explained that expelled droplets rapidly lose water through evaporation, with the smaller ones transforming into long-lived aerosols.

“Although the largest speech droplets can carry more virions, they are few in number, fall to the ground rapidly and therefore play a relatively minor role in transmission. Of more concern is small speech aerosol, which can descend deep into the LRT and cause severe disease,” said the researchers.

“However, since their total volume is small, the amount of virus they carry is low. Nevertheless, in closed environments with inadequate ventilation, they can accumulate, which elevates the risk of direct LRT infection.”

The experts report that a large fraction of intermediate-sized speech aerosols can linger in air for minutes and can be transported over considerable distances by convective air currents.

“The abundance of this speech-generated aerosol, combined with its high viral load in pre- and asymptomatic individuals, strongly implicates airborne transmission of SARS-CoV-2 through speech as the primary contributor to its rapid spread.”

The study is published in the Journal of Internal Medicine.