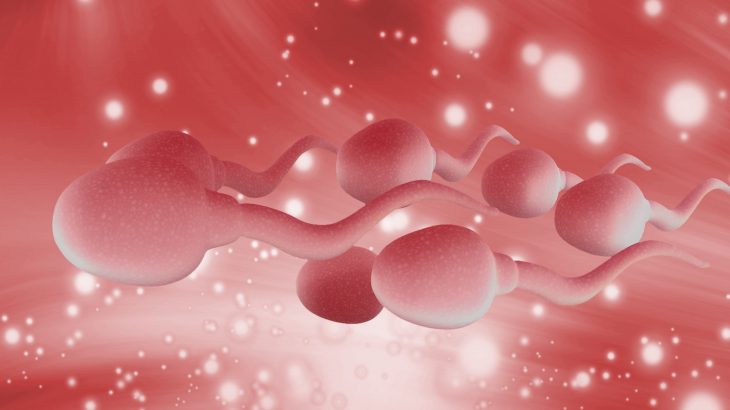 Researchers from the University of Geneva (UNIGE) have conducted Switzerland’s first reproductive health study among men between the ages of 18 and 22. The nationwide assessment of semen quality revealed that only 38 percent of the men had semen parameter values above the standards that have been established for fertile men by the World Health Organization (WHO).

“We need to be cautious about a single semen analysis,” said study co-author Dr. Alfred Senn. “It isn’t entirely predictive of a person’s fertility. But, in overall terms, the results suggest that the sperm quality of young men in Switzerland is in a critical state and that their future fertility will in all likelihood be affected.”

The investigation was focused on three important parameters including the number of spermatozoa, their motility, and their morphology. The findings are particularly concerning because poor semen quality has been linked to an increase in the incidence of testicular cancer in Switzerland.

“For 35 years, testicular cancer has grown steadily to over 10 cases per 100,000 men, which is very high compared to other European countries. Sperm quality is generally lower in countries where the incidence of testicular cancer is high,” explained Professor Serge Nef.

From 2002 to 2010, the number of Swiss couples seeking assisted reproductive technology (ART) doubled from 3,000 to more than 6,000 per year. There are many different causes of infertility in both men and women, including lifestyle factors such as alcohol and tobacco use.

“It’s important to understand that the time needed to conceive increases significantly if a man has a sperm concentration below 40 million sperm per ml,” said Professor Nef.

The UNIGE analysis was focused on the semen quality of more than 2,500 young males. The researchers found that 17 percent of the men had a sperm concentration below 15 million per milliliter and 25 percent had less than 40 percent motile spermatozoa in their ejaculate. Among nearly half of the subjects, the rate of morphologically normal forms was below four percent.

Overall, at least one of the three parameters was below the WHO thresholds for 60 percent of the men, and five percent had a problem concerning all three factors. The UNIGE tean is now assessing the impact of environmental or lifestyle factors to find what is driving lower semen quality in Switzerland.

“We would also like to go back to the 2,523 men who took part in the study in about 10 years so we can follow up their reproductive health and find out whether they have had children or have suffered from testicular cancer, for example,” said study first author Rita Rahban.

“With the current trend for couples to have children later in life, the low sperm count among young men in Switzerland – combined with the declining fertility of older women – will have an impact on conception rates and future generations. This will lead to significant social and financial challenges for our society,” concluded Dr. Senn.

The study is published in the journal Andrology.