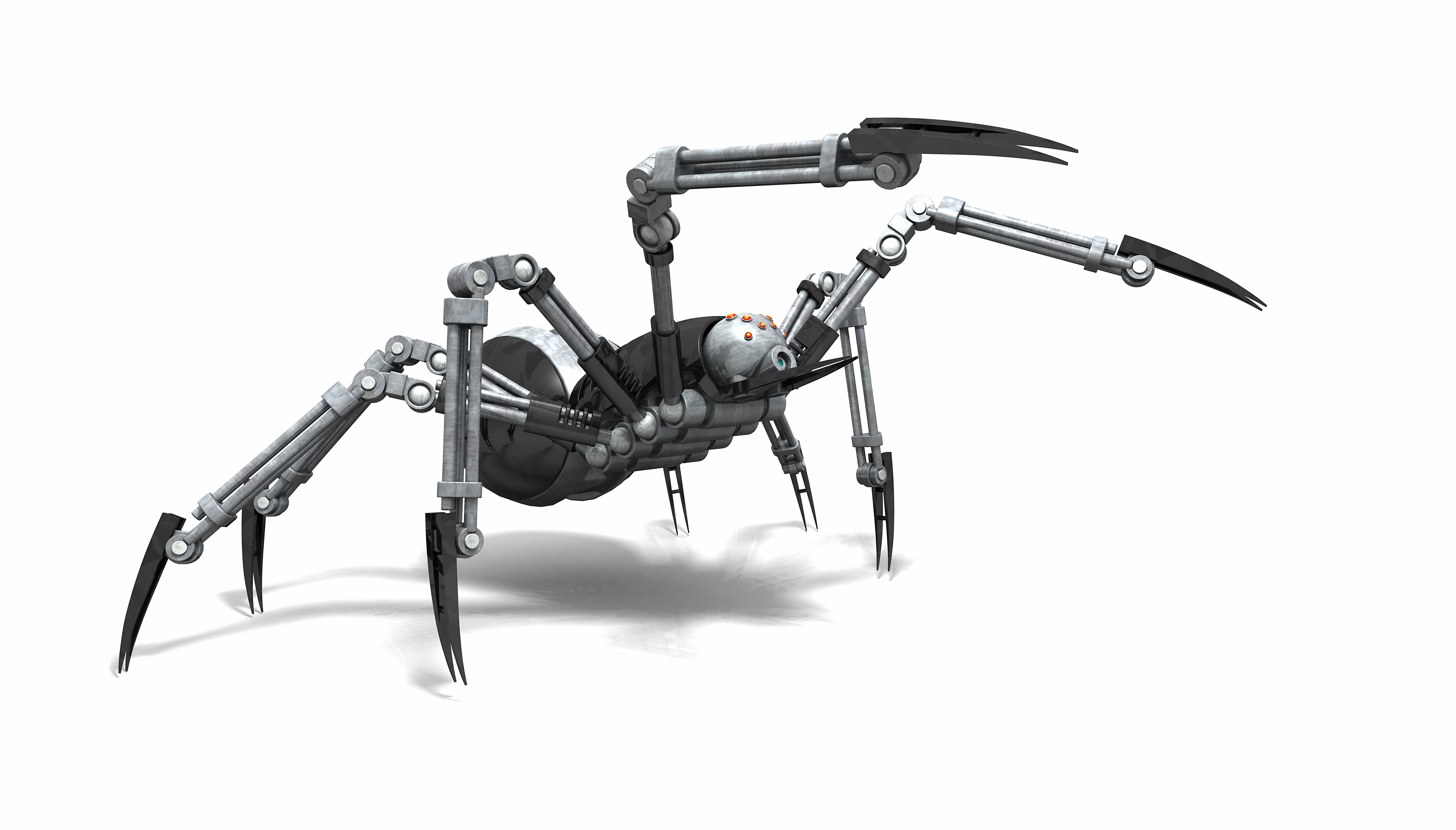 Researchers at the The University of Manchester are working to create electronic swarms of bees and jumping spider robots. The experts believe that micro robots could blaze a trail into the next generation of technology.

Dr. Mostafa Nabawy is the Microsystems Research Theme Leader at the University’s School of Mechanical, Aerospace, and Civil Engineering.

“For our robotic spiders research we are looking at a specific species of jumping spider called Phidippus regius,” said Dr. Nabawy. “We have trained it to jump different distances and heights, recording the spider’s every movement in extreme detail through high resolution cameras which can be slowed down.”

The robots were modeled after spiders because of their incredible ability to jump up to six times the length of their bodies from a standing position. Robots with this ability could be used for a variety of different purposes in complex engineering and manufacturing processes.

Dr. Nabawy said that another goal of the study is to replace declining bee populations with robotic bees that could pollinate crops and flowers.

“The ultimate aim is to create a robot bee that can fly independently and we’re quite a long way into that project,” he explained. “But there are also many different opportunities for brilliant science and engineering outcomes along the way so it is a very exciting process.”

“We’re aiming to create the world’s first robot bee that can fly unaided and unaccompanied. These technologies can also be used for many different applications, including improving the current aerodynamic performances of aircraft.”

The research was presented by Dr. Nabawy at Manchester’s Industry 4.0 Summit.