These spiders are the fastest spinners on Earth • Earth.com 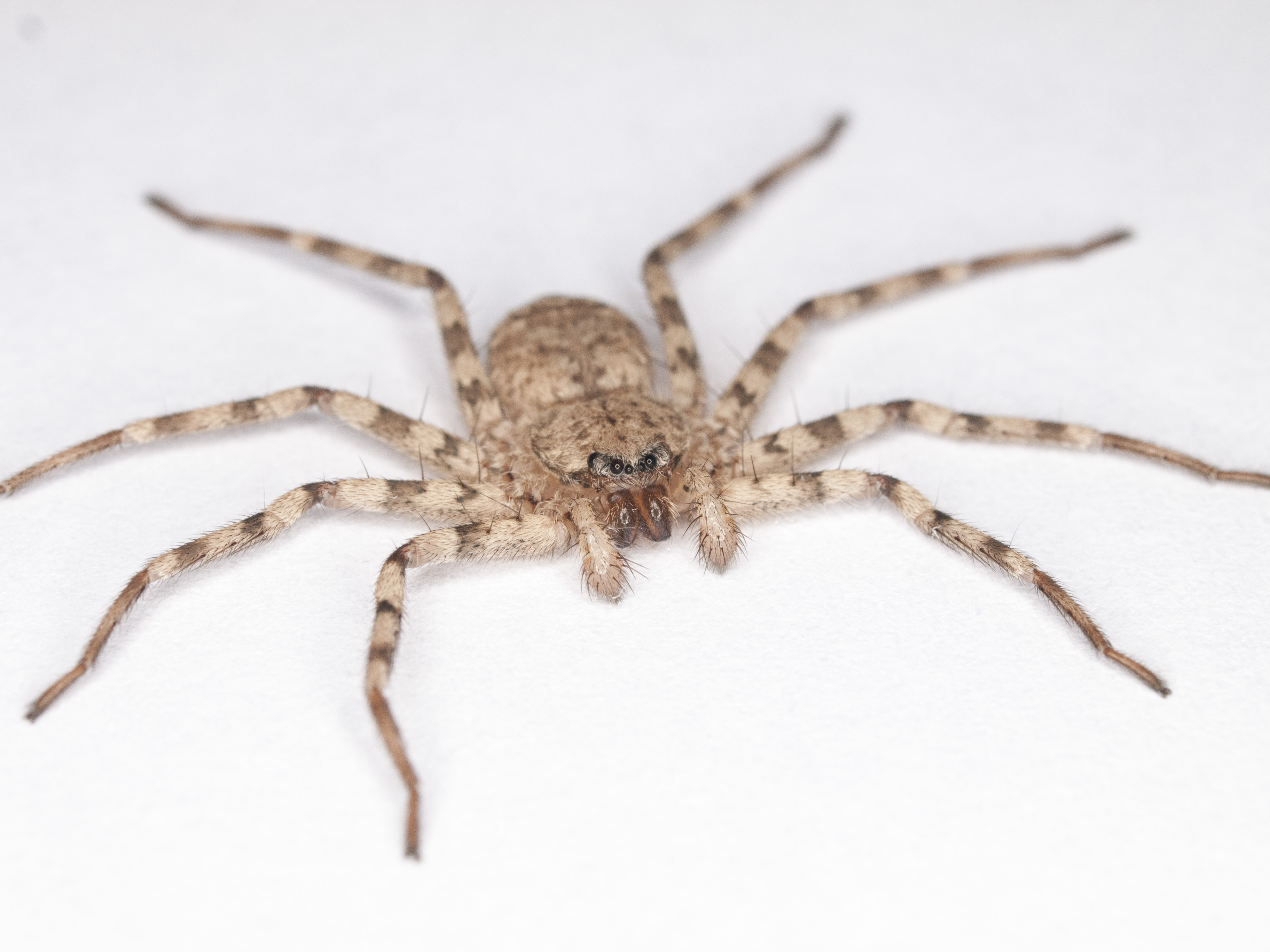 These spiders are the fastest spinners on Earth

Flattie spiders from the family Selenopidae can spin around at whip-fast speeds to catch prey. This spinning maneuver is the fastest on the planet, with rapid movement at speeds comparable to hummingbirds and fruit flies.

Researchers from the University of California Merced and the California Academy of Sciences were able to record the spiders in slow motion as they snagged their prey, which provided insight into how the spider manages this maneuver.

The results, published in the Journal of Experimental Biology, could someday be used to improve robot movements.

“We are documenting and modeling their fast spins to help chart a course for making robots and other machines more maneuverable,” said Yu Zeng, the study’s lead author.

For prey, there’s simply no escaping the flattie spider. The spiders can sense prey in any direction and spin around in one-eighth of a second to strike.

In order to capture and slow down this amazing feat, the researchers set up two synchronized high-speed cameras above and next to a flattie spider. In the wild, flattie spiders are known as sit-and-wait predators.

For their experiment, the research team released a cricket and let it cross the path of the flattie spider. The cameras then recorded the footage of the spiders turning to get the crickets.

After slowing down the footage to a rate of 40 times slower than the original attack speed, the researchers were able to see how the flattie spider manages this spinning tactic.

The spider is anchored by its legs, and each of its legs is facing a different direction. No matter which direction prey comes from the spider can orientate itself.

“We found that the leg nearest the prey anchors to the ground, creating a leverage point from which the spider can pull in its torso closer to the prey,” says Zeng,

Similar to figure skaters, flattie spiders bring their legs inward to make their spins faster. The legs that are opposite of the prey push off the ground and the spider then employs a push-and-pull kind of tactic to get to the prey.

The researchers hope their results will help with improving robot maneuvers in small spaces.

“By simply observing these spiders and their natural history, we were able to make discoveries across disciplines,” said Sarah Crews, a member of the research team. “You just never know what path science may lead you down next–some of the best discoveries are made by accident.”