The spread of coyotes in the eastern US hasn’t affected deer numbers • Earth.com 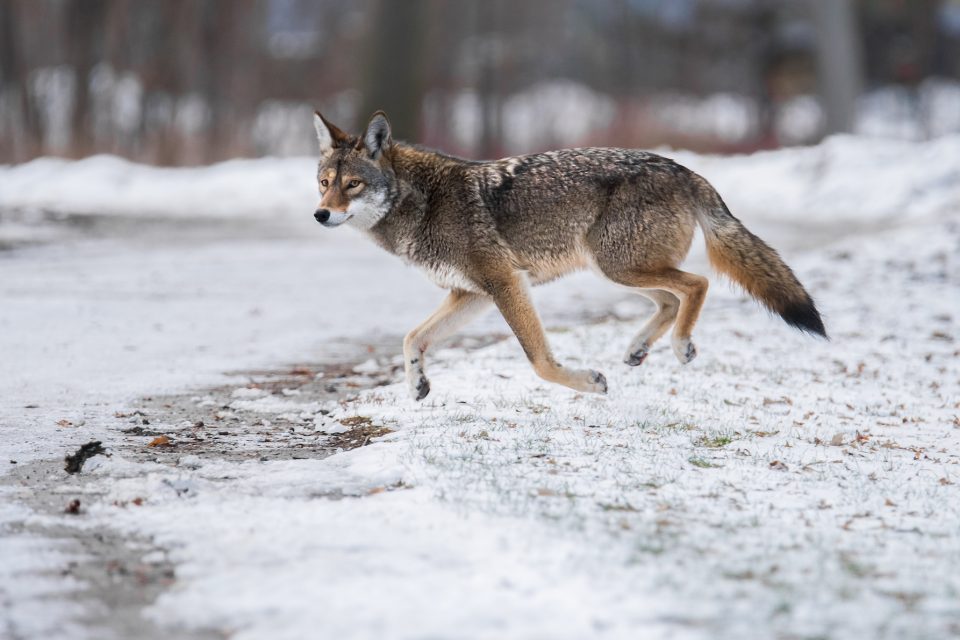 A recent investigation into deer populations across the eastern United States has revealed that coyotes do not affect deer numbers on a large scale. The study revealed that the establishment of coyote predators in new areas has not affected the number of deer available for hunters.

“With wolves and cougars extinct in most of the eastern U.S., white-tailed deer have become abundant, sometimes overabundant,” said Kays. “Coyotes moved in as the new top predator of the east, but they aren’t nearly as effective deer hunters as wolves, so there’s been a lot of controversy about whether these medium-sized predators can really limit deer populations at large scales.”

Some previous studies which involved experimentally removing coyotes showed that deer numbers increased, while others showed no effect. For the current study, the researchers analyzed deer population trends from 1981 to 2014 using data from 384 counties across six eastern states.

“Our study is unique because it’s the first to link coyote presence to changes in deer population at a large scale,” said Bragina. “Getting the big-picture of the interactions between these species helps inform the management practices of these species by hunting agencies.”

“We see direct evidence of coyote predation on deer when looking at coyote scat or even spotting them with camera traps carrying off deer fawns,” said study co-author Chris Deperno. “Though coyotes are known to kill adult deer, predation is focused primarily on vulnerable individuals that are sick, injured or in late stage pregnancy. Predation of healthy adults is uncommon.”

The researchers explained that this dynamic could potentially change as coyotes are becoming more prevalent across the eastern United States. In addition, future habitat changes may influence how these species interact.

The study is published in The Journal of Wildlife Management.