Spring is arriving much earlier in the higher altitudes • Earth.com 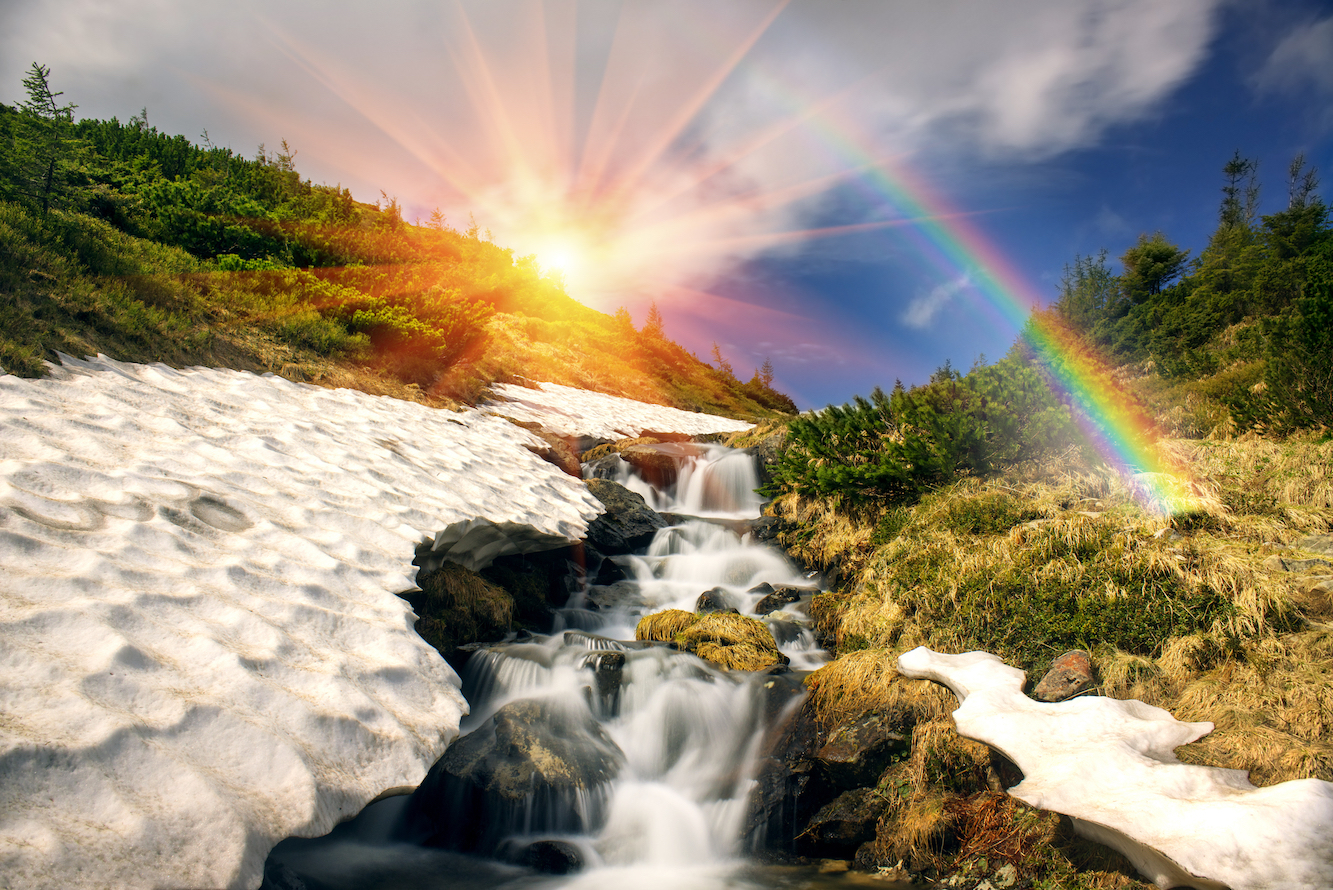 Spring is arriving much earlier in the higher altitudes

The winter season is getting shorter and springtime is arriving earlier in many regions across the globe. For every ten degrees north of the equator, the spring season is arriving around four days earlier than it did ten years ago, according to researchers at the University of California, Davis.

In southern to mid latitudes such as Los Angeles or New Orleans, for example, the researchers estimate that spring is arriving about one day earlier compared to a decade ago. Farther north, in areas like Seattle, spring is beginning up to four days earlier.

In the extreme northern regions of the Arctic, the spring season is predicted to start up to 16 days sooner. This study, which is the most comprehensive of its kind, has found a northward rate of springtime advance that is around three times higher than what was previously thought.

The research team based their investigation on 743 previously published estimates of the rate of springtime advance from studies across the Northern Hemisphere over the last 86 years. As a result, a strong association was found between earlier springs and higher latitudes.

“This study verifies observations that have been circulating in the scientific community and popular reports for years,” said lead author Eric Post. “Yes, spring is arriving earlier, and the Arctic is experiencing greater advances of spring than lower latitudes. What our study adds is that we connect such differences to more rapid springtime warming at higher latitudes.”

Many plants and animals depend on biological cues from the arrival of spring, and the impact that earlier spring weather will have on these species is relatively unknown. The study authors pointed out that the effect of springtime advance on migratory birds, particularly those who move between tropical areas and higher latitudes, could become a concern.

“Whatever cues they’re relying on to move northward for spring might not be reliable predictors of food availability once they get there if the onset of spring at these higher latitudes is amplified by future warming,” said Post.

“The springtime emergence of the plants and insects they’ll eat when they arrive is happening faster than the changes at the lower latitudes those birds are departing from.”

The study is published in Nature’s online journal Scientific Reports.