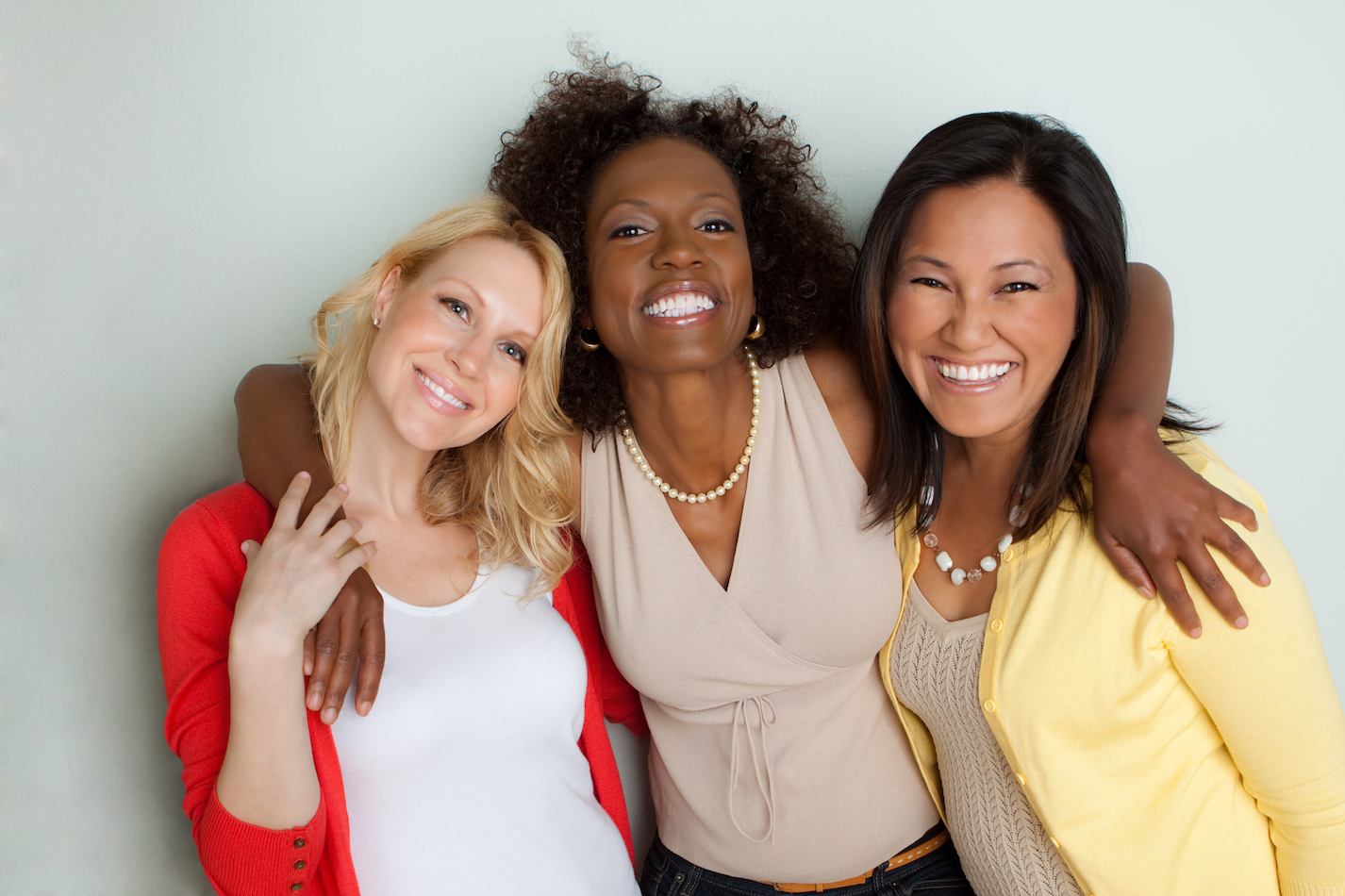 Researchers from the Boston University School of Medicine set out to compare today’s beauty standards to what constituted beauty decades back. In order to do this, they analyzed the physical traits and other characteristics of celebrities that made People magazine’s World’s Most Beautiful list in 1990 and in 2017.

“As evidenced by our data and contrary to our hypothesis, at present, a wider variety of skin colors and inclusion of older age groups are represented among those deemed to be the most beautiful,” said the authors of the study.

“The mass media platform has for years introduced certain criteria for what constitutes beauty. Through an examination of the World’s Most Beautiful issue of People, we found that these beauty standards are evolving as people learn how to integrate the effects of media with exposure to new cultures and different norms.”