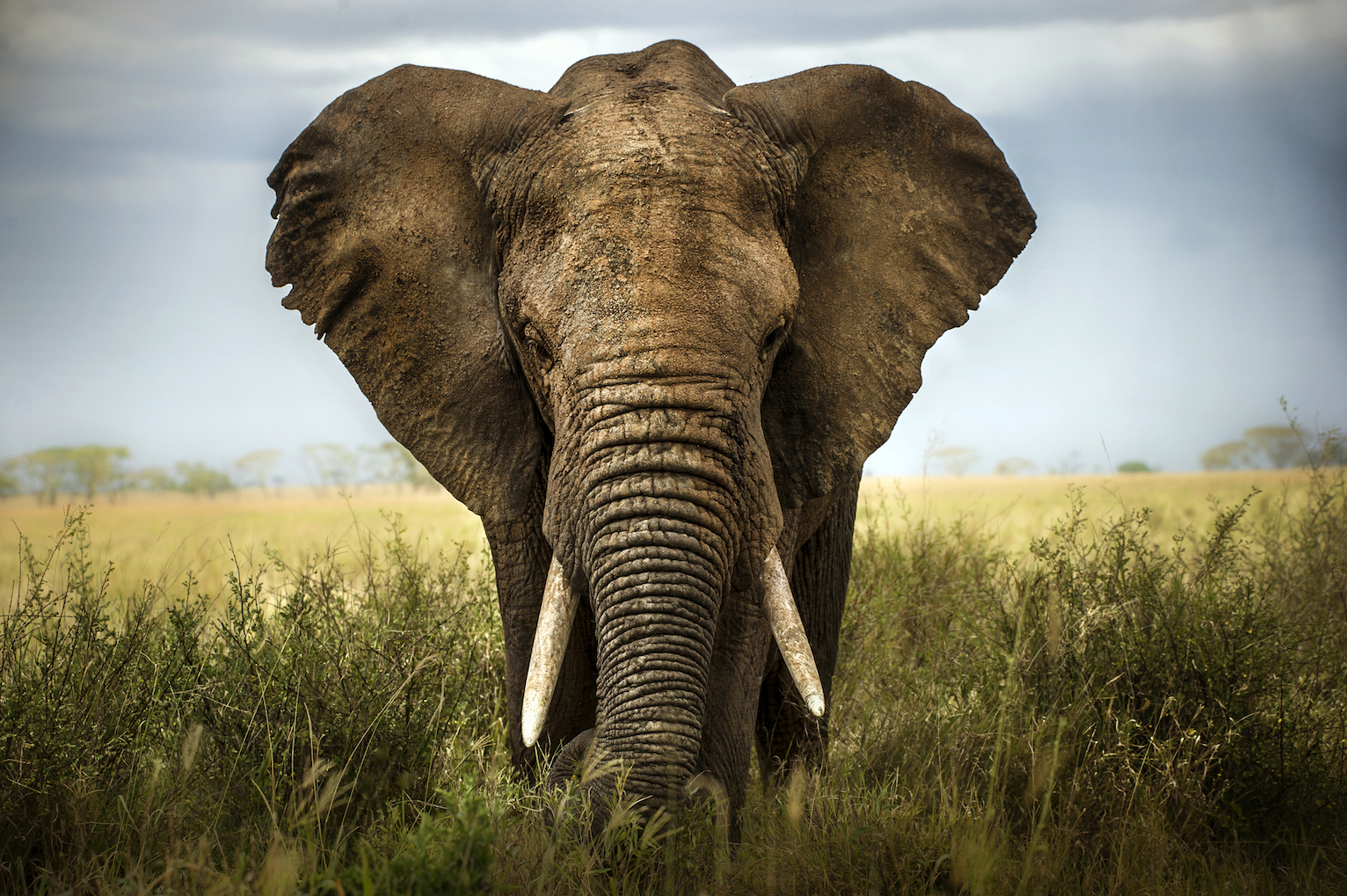 It would seem that elephants within the confines of a nature preserve would be safer than those roaming in the wild. However, conservationists were alarmed to discover that elephant populations in important preserves throughout Central Africa plummeted over a ten-year period of time.

Elephant numbers in Gabon’s Minkébé National dropped between 78 and 81 percent during the years 2004 and 2014. The main cause of their decline? Poachers.

“With nearly half of Central Africa’s estimated 100,000 forest elephants thought to live in Gabon, the loss of 25,000 elephants from this key sanctuary is a considerable setback for the preservation of the species,” John Poulsen, a Duke University professor who worked with the research team, said. Their findings were published in the journal Current Biology.

While elephant populations in the south part of the preserve were reduced, the central and the northern parts of the park have been virtually wiped out of elephants. Poulsen noted that the southern part of the park is 58 kilometers from the nearest major road. Meanwhile, the area where the elephant population has dropped to nil is – at one point – only 6.1 kilometers from a major road.

This means that it’s an easy access point for poachers to get in and out with highly valuable elephant tusks.

In 2011, the Gabonese government backed an effort to conserve the country’s elephant population. They reclassified forest elephants as “fully protected” in addition to increasing the national park agency’s budget and creating a police force to enforce poaching laws. They also started burning all ivory confiscated from poachers.

This has done little to discourage poachers who deal in cross-border ivory sales, Poulsen says.

“To save Central Africa’s forest elephants, we need to create new multinational protected areas and coordinate international law enforcement to ensure the prosecution of foreign nationals who commit or encourage wildlife crimes in other countries,” he said.