Documentary reveals how dangerous chemicals are 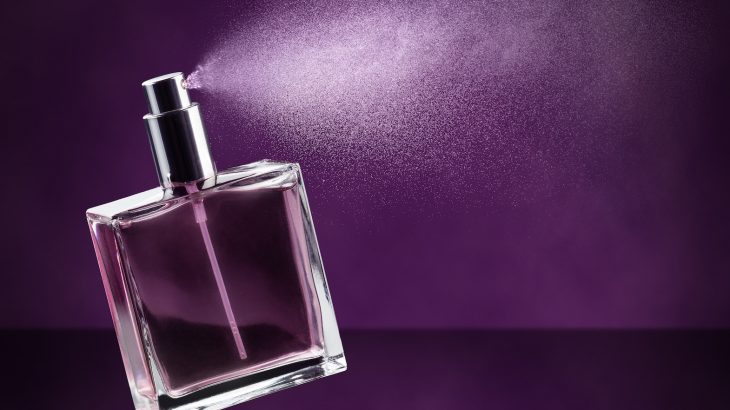 Documentary reveals how dangerous chemicals are

Documentary reveals how dangerous chemicals are in everyday products. The documentary Stink! by Jon J. Whelan, starts harmlessly enough. The recently widowed father of two just wants to buy pajamas for his daughters from their favorite store, Justice.

However, when they open up their presents on Christmas day, an overwhelming stench fills the room, sending Whelan on a three year mission to discover what chemicals are causing the pajamas to smell.

Whelan made phone call after phone call to the Justice company and even the factory in China that produced the garments and was still nowhere closer to uncovering the truth. Instead, every person he talked to used the same word, that the chemicals were “proprietary” and therefore could not be disclosed.

Whelan sent the pajamas off to a lab for chemical testing, and in doing so discovered that the pajamas contained chemicals considered endocrine disruptors and a flame retardant that had been banned for use in the United States. Stink! documentary reveals how dangerous chemicals are in everyday products

How is Justice, the largest specialty retailer in the world aimed at tween girls 7 to 14, able to sell products containing dangerous chemicals without the public knowing?

This is the question that underlies the entire documentary revealing a dangerous status quo.

We are surrounded by chemicals. Chemicals in food increase shelf life, improve taste, and bring flavors to food you can’t find in the natural world. Chemicals have equipped cleaning products with an array of disinfectants to wipe out viruses and bacteria that could make us sick.

The problem is that some of the components of the products we’re slathering on our faces, spraying all over our homes, putting on our bodies, and eating are harmful.

From carcinogens known to increase the risk of cancer to endocrine disruptors found in food and packaging, wading through the ingredients list of any product can seem like a veritable minefield.

Whelan illustrates this point with a graphic of a spray bottle aimed at the screen like the barrel of a gun.

What’s even more disturbing is how unregulated the chemical industry is in America.

There is one big loophole that allows manufacturers to use whatever chemicals they please and keep it off their ingredients list. These chemicals may be untested, may be shown to have harmful effects, but we wouldn’t even know and that’s because the chemicals are all conveniently grouped together as “fragrance.”

While a consumer may turn over a package and read “fragrance” listed as an ingredient and think nothing of it, it’s what is in that “fragrance” that matters.

“The reason most cleaning and personal care products don’t list all of the details of what’s in any of these products is because they don’t want you to know what’s in there,” Jeffrey Hollender, the co-founder of the green cleaning products company Seventh Generation, told Whelan.

For a company protecting its bottom line, keeping those chemicals secret makes sense, but for a person with an allergy to unknown chemicals in a product’s fragrance mix, it could be life or death. 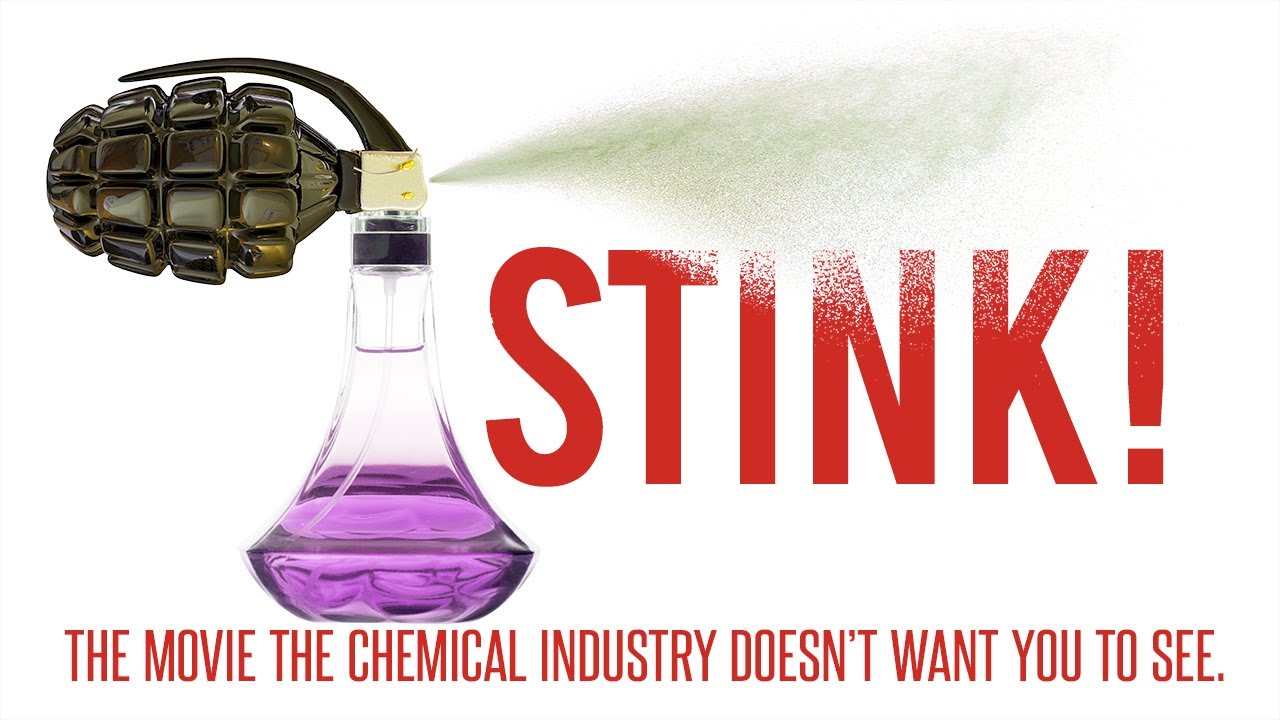 It should be noted that as frightening as the message of the film is, we are in the midst of a positive, albeit slow shift towards transparency in the chemical industry.

Unilever, one of the largest suppliers of personal care products carrying brands like Axe and Dove, has since committed to sharing their fragrance ingredients. The major milestone was announced in 2017.

In 2019, the chemical giant Bayer which manufacturers Roundup, was ordered to pay $80 million to a California man after it was determined by a jury that the herbicide played a major role in the development of his cancer.

The landmark lawsuit is just one of nearly 11,000 cases being pursued against Bayer and the verdict sets a precedent that the consumer comes first, at least in the eyes of the courts.

As much as Stink! plays out like a been-there, done-that documentary in a style we’ve seen before, Whelan exhibits a dogged persistence that pays off. His goal to find out what was in his daughters’ pajamas was obviously that of a caring father and the documentary grew from that journey.

While not everyone can ransack their house and throw out every offending fragrance they find, Stink! will definitely encourage you to look at the label of some of your most used and beloved household products to see what may be concealed within the long list of ingredients.