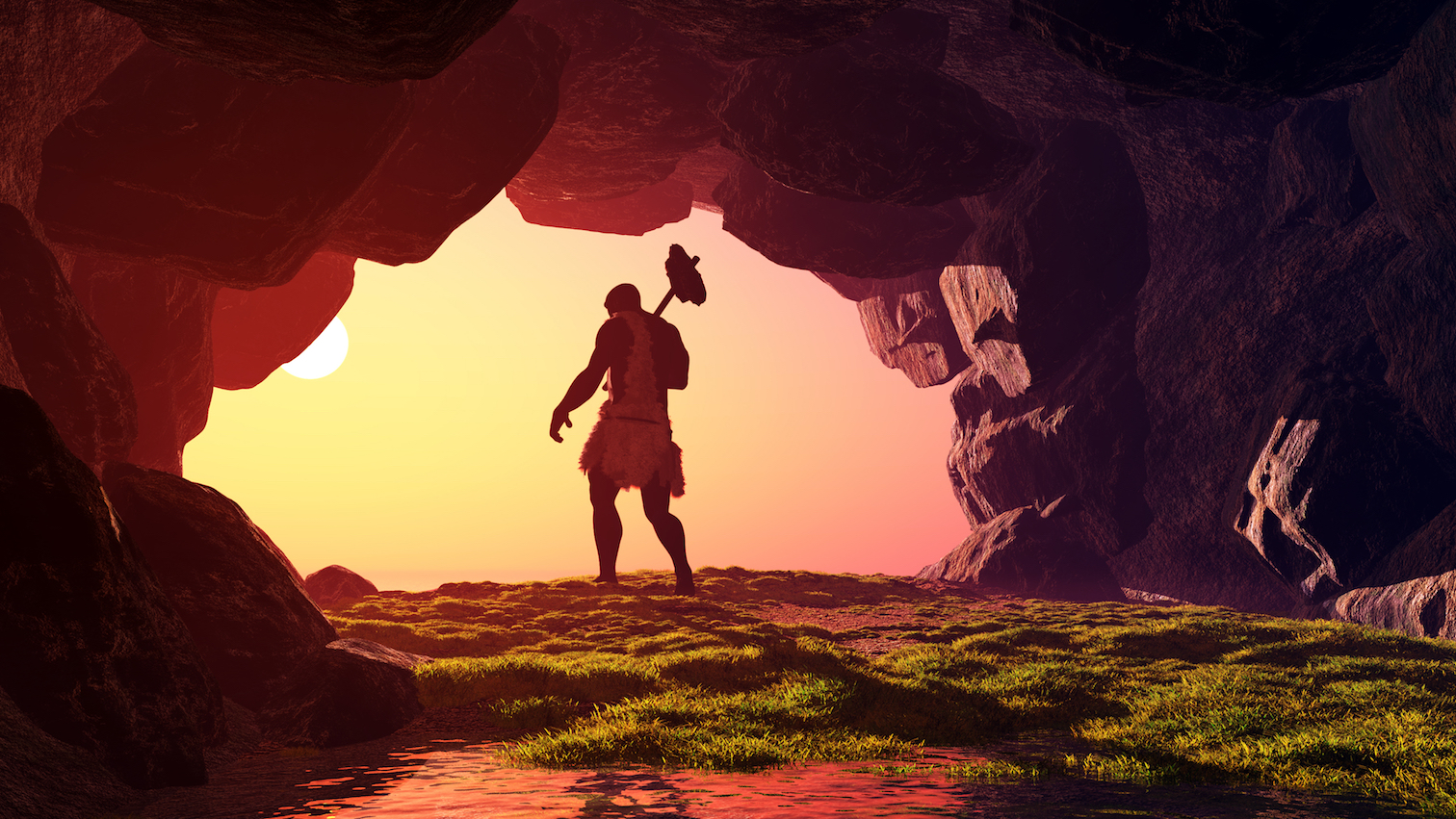 The cognitive processes of humans rely on existing knowledge and also generate new knowledge. Researchers have a difficult time analyzing the evolution of human cognition because it is impossible to study the minds of our prehistoric ancestors. But according to a new study, the development of more advanced tools in the Early Stone Age represents a cognitive shift in which people began utilizing different brain networks.

The advancement of stone tools 1.7 million years ago indicates there was a shift in human awareness at that time. This innovation has been previously attributed to the use of language centres in the brain, as some scientists believe language and tools evolved together.

However, a recent study shows the modernization of stone tools coincided with the use of more complex brain networks. To tackle the challenge of analyzing the connection between brain evolution and cognitive evolution, researchers used neuroimaging to observe the brain activity of people as they learn to make ancient tools.

Researchers in the field of neuroarcheology from the University of East Anglia, Indiana University, and the University of Iowa teamed up to determine if language played a role in stone tool progress. 31 participants were shown videos of how to make Oldowan and Acheulian stone tools. Half of the participants were given tutorials that contained verbal instructions, while the other half were shown the same videos without sound.

Visual attention and motor control networks were all the participants needed to make the simple Oldowan tools. The creation of the Acheulian tools required the activation of more brain networks, which are the same as those that are used in modem piano playing – visual working memory, auditory and sensorimotor information, and complex action-planning.

Dr. Shelby Putt, the lead author on the study,  is from the Stone Age Institute at Indiana University. “The study reveals key brain networks that might underlie the shift towards more human-like intelligence around 1.75 million years ago. We think this marked a turning point in the evolution of the human brain, leading to the evolution of a new species of human,” said Dr. Putt.

The study also showed that brain networks used in modern language were only activated during the verbal Acheulian instructions. Therefore, language was not required for the production of the more advanced tools.

Co-author John Spencer of the University of East Anglia said, “Our findings do not neatly overlap with prior claims that language and stone tool production co-evolved. There is more support for the idea that working memory and auditory-visual integration networks laid the foundation for advances in stone tool-making.”

This research is unprecedented because it is the first neuroimaging study to use a new technology called functional near-infrared spectroscopy. This technique enabled the researchers to see brain activity changes in real time as the participants made the stone tools.

“It is fascinating that these same brain networks today allow modern humans to perform such behaviours as skillfully playing a musical instrument,” said Professor John Spencer.

Professor Robert Franciscus from the University of Iowa co-authored the study.  “When and how humans became the exceptionally intelligent and language-using species that we are today is still a great mystery. We discovered that the appearance of a type of more complexly shaped stone tool kit in the archaeological record marked an important cognitive shift when our ancestors started to think and act more like humans rather than apes,” Franciscus concluded.