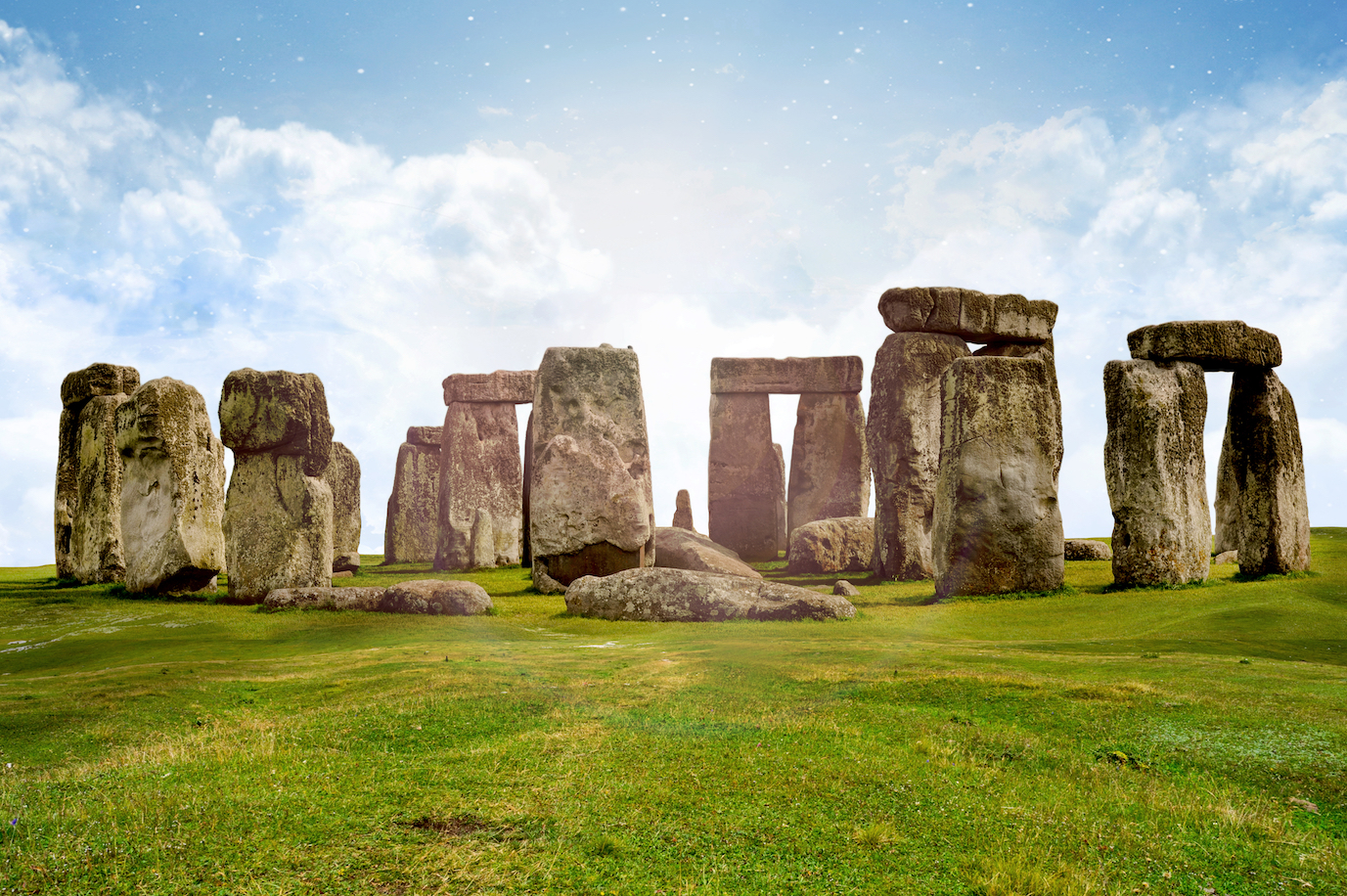 A new study led by the University of Oxford may help to unravel the mystery about who is buried at Stonehenge and how they got there. The research indicates that many of those buried at the site had likely transported the bluestones that were used in the earliest stages of the monument’s construction.

The investigation was focused on the strontium isotopes of cremated skull bones from 25 individuals buried at the monument. In the 1920s, these remains were recovered from a network of 56 pits and placed around the inner circumference and ditch of Stonehenge, known as “Aubrey Holes.”

The small fragments of cremated bone dated back to an early phase of the site’s history around 3,000 B.C., when this location was mainly used as a cemetery. The analysis of these remains showed that at least 10 of the 25 people did not live near Stonehenge prior to their death.

The highest strontium isotope ratios in the bones were consistent with living in a region of Britain that includes west Wales, which is the known origin of Stonehenge’s bluestones. Beyond the Welsh connection to the stones, the study revealed that people were also moving between west Wales and Wessex in the Late Neolithic, and that some of their remains were buried at Stonehenge.

“The recent discovery that some biological information survives the high temperatures reached during cremation (up to 1000 degrees Celsius) offered us the exciting possibility to finally study the origin of those buried at Stonehenge,” said study co-author Christophe Snoeck.

The research highlights the importance of the movement of both materials and people across different regions in the construction and use of Stonehenge. The study also provides rare insight into exchanges in the Neolithic, as early as 5,000 years ago.

Study co-author John Pouncett of Oxford’s School of Archaeology said: “The powerful combination of stable isotopes and spatial technology gives us a new insight into the communities who built Stonehenge.”

“The cremated remains from the enigmatic Aubrey Holes and updated mapping of the biosphere suggest that people from the Preseli Mountains not only supplied the bluestones used to build the stone circle, but moved with the stones and were buried there too.”