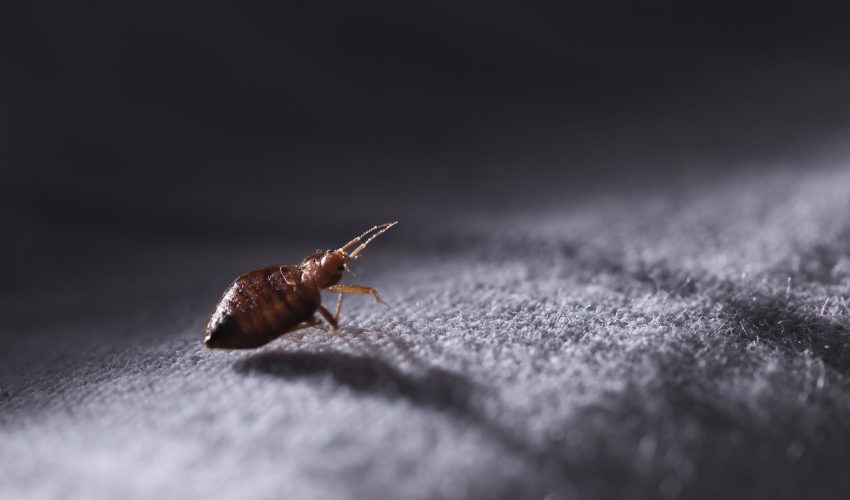 Most U.S. travelers can’t identify bed bugs but they hate them all the same, a new study found.

Just 35 percent of business travelers and 28 percent of leisure travelers correctly identified a bed bug in a lineup of other common insects, the University of Kentucky study found.

“Considering all the media attention paid to bed bugs in recent years, the fact that most travelers still have a poor understanding of them is troubling,” said Michael Potter, professor in UK’s Department of Entomology and co-author of the study.

For the hospitality industry, bed bugs are particularly problematic given the central role online reviews play in selection of where to stay. More than half of survey respondents said they would be very unlikely to choose a hotel with a single online report of bed bugs.

“From a hotel industry perspective, it’s worrisome that a single online report of bed bugs would cause the majority of travelers to book different accommodations, irrespective of whether the report is accurate,” said Jerrod M. Penn, postdoctoral scholar in UK’s Department of Agricultural Economics and lead author of the study. “Furthermore, the incident could have involved only one or a few rooms, which the hotel previously eradicated.”

The public’s lack of understanding of bed bugs “contributes to their spread throughout society as a whole,” Potter said. “But the hospitality industry must deal with both the pest itself and consumers’ strong, if ill-informed, attitudes about bed bugs.”

Hotels and others in the hospitality sector should develop a reputation management plan to prudently respond to online reports of bed bugs in their facilities the study says.

Hotels should also train their housekeeping and engineering staffs to recognize and report bed bugs in the earliest possible stages, when infestations are more manageable, according to the study, which is published in American Entomologist.

Similarly important is training front desk and customer service employees to respond promptly and empathetically when incidents arise within the hotel,” says Dr. Wuyang Hu, professor in UK’s Department of Agricultural Economics and senior author of the study.