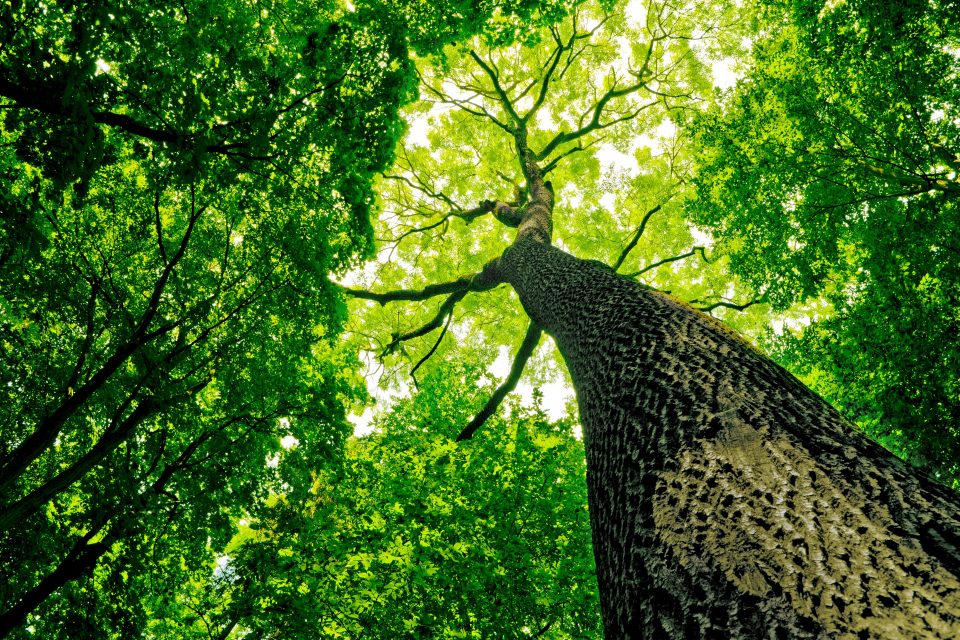 A new study published by Frontiers confirms that larger, older trees have an enormous carbon storage capacity. The analysis of forests in the Pacific Northwest has revealed that despite making up only three percent of the total number of trees across the study sites, large-diameter trees store 42 percent of the total above-ground carbon in these ecosystems.

In the Pacific Northwest, a 21-inch diameter rule was enacted in 1994 to protect large trees in national forests. However, legislative amendments have been proposed that could potentially allow the harvesting of trees up to 30 inches in diameter. The current study was focused specifically on trees with a diameter of at least 21 inches across national forests in Oregon and Washington.

The research is among the first of its kind to investigate how a proposed policy could affect carbon storage in forest ecosystems. If passed, the legislation would contribute to huge releases of carbon dioxide and would disrupt entire ecosystems.

“Large trees represent a small proportion of trees in the forest, but they play an exceptionally important role in the entire forest community – the many unique functions they provide would take hundreds of years to replace,” said study lead author Dr. David Mildrexler.

To analyze the relationship between tree diameter and above-ground carbon storage, the researchers used species-specific mathematical equations to represent biomass in the tree stems and branches. The team examined the overall proportion of large trees and their contributions to carbon storage in order to estimate the potential consequences of losing them.

The experts determined that once the trees had reached a large size, each additional increment in diameter significantly increased the carbon storage capacity.

“If you think of adding a ring of new growth to the circumference of a large tree and its branches every year, that ring adds up to a lot more carbon than the ring of a small tree,” said Dr. Mildrexler. “This is why specifically letting large trees grow larger is so important for climate change because it maintains the carbon stores in the trees and accumulates more carbon out of the atmosphere at a very low cost.”

The study highlights the importance of keeping the 21-inch rule to not only protect large trees, but also to allow them to grow to their full potential. A sufficient number of smaller trees must be protected as well. Dr. Mildrexler argues that this is among the most effective short-term options that we have for slowing climate change and preserving valuable ecosystem services.

“Large trees are the cornerstones of diversity and resilience for the entire forest community. They support rich communities of plants, birds, mammals, insects, and micro-organisms, as well as act as giant water towers that tap into groundwater resources and cool our planet through evaporation,” said Dr. Mildrexler.

“There is a real need for monitoring forest conditions beyond what the forest service does on their inventory plots, and so local communities can also play their part to provide citizen science data and learn about the living forests on their lands, contributing to community income and mitigating climate change.”

The study is published in the journal Frontiers in Forests and Global Change.