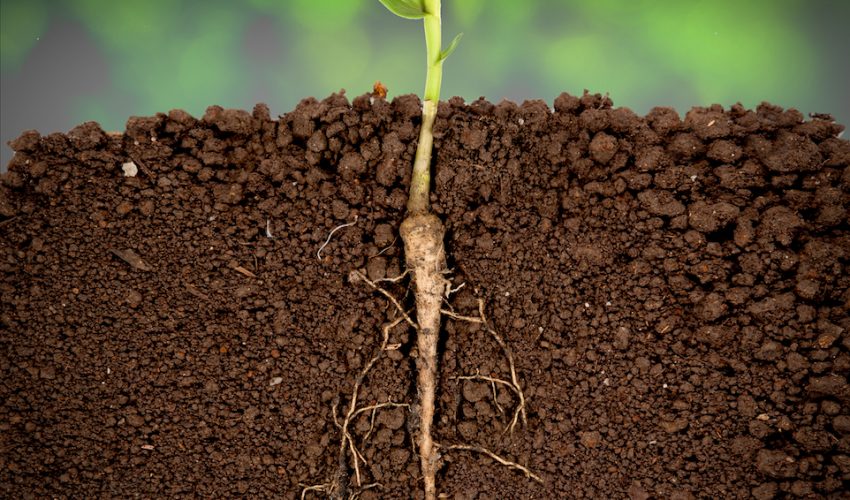 Plants can detect the sounds of running water moving through pipes or in the soil, a new study found.

The ability to sense the sounds of water helps plants move their roots closer to toward the water source, according to the University of Western Australia study.

Researchers used the common garden pea plant for the study, putting the plant into a container with two tubes at the base, providing options for which direction to grow its roots.

“We then exposed the plant to a series of sounds, including white noise, running water and then a recording of running water under each tube, and observed its behavior,” said lead researcher Monica Gagliano from UWA’s Centre of Evolutionary Biology.

The root systems grew toward the sound of running water, the study found.

“It also was surprising and extraordinary to see that the plant could actually tell when the sound of running water was a recording and when it was real and that the plant did not like the recorded sound,” Gagliano said.

When moisture was readily available in the soil, the plant did not respond to the sound of running water.

“From this we begin to see the complexity of plant interactions with sound in using it to make behavioral decisions,” Gagliano said.

The study can help increase understanding of plant behavior, she added.

“It indicates that the invasion of sewer pipes by tree roots may be based on the plants ‘hearing’ water and shows that their perception of their surroundings is much greater and far more complex than we previously thought,” she said.

“In the animal world there is a strong call to understand how acoustic pollution adversely affects populations,” she said. “But now we know plants also need to be part of these studies.”