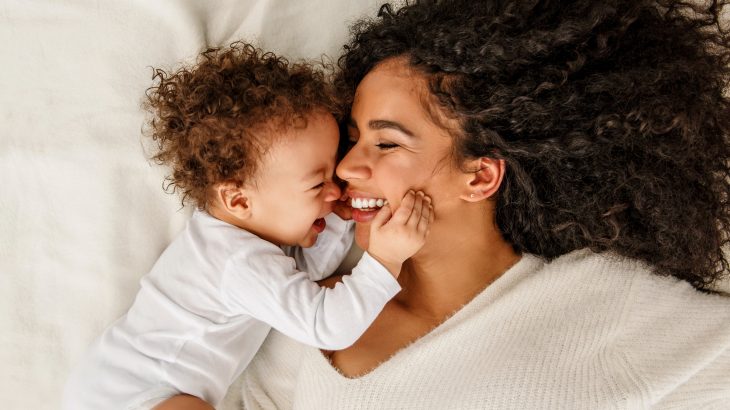 A groundbreaking study from the University of Birmingham is providing new insight into the long-term health benefits of breastfeeding. The researchers have discovered why breastfed babies have vastly improved immune systems, get sick less often, and recover more quickly.

Breastfeeding has been linked to better health from infancy to adulthood. Previous research has shown that breastfed babies are less likely to develop a wide range of chronic conditions later in life, including obesity, diabetes, asthma, rheumatoid arthritis, and cardiovascular disease. Breastfed babies are also known to be much less prone to gut, ear, and respiratory infections.

Despite the enormous health benefits associated with breastfeeding, the underlying biological mechanisms have remained unclear. Researchers have now discovered, for the first time, that breastfeeding increases a specific type of immune cells – regulatory T cells – in the first three weeks of life. These immune cells were found to be nearly twice as abundant in breastfed babies compared to babies who were fed formula.

Furthermore, the study revealed that breastfed babies have more abundant beneficial gut bacteria – Veillonella and Gemella – which specifically support the function of regulatory T cells. According to the researchers, the findings emphasize the importance of breastfeeding.

Study senior author Gergely Toldi is a researcher at the University of Birmingham and consultant neonatologist at Birmingham Women’s and Children’s NHS Foundation Trust.

“The influence of the type of milk received on the development of the immune response has not previously been studied in the first few weeks of life,” said Toldi. “Prior to our research the outstanding importance and the early involvement of this specific cell type in breastfed babies was unknown.”

“We hope this invaluable new insight will lead to an increase in rates of breastfeeding and will see more babies benefit from the advantages of receiving breastmilk.”

“Furthermore, we hope for those babies who are formula fed, these results will contribute to optimising the composition of formula milk in order to exploit these immunological mechanisms. We are very grateful for the mums and babies who contributed to this special project.”

Going forward, the researchers will further investigate this biological mechanism in sick and preterm newborn babies who have developed inflammatory complications.

The study is published in the journal Allergy.