Study sheds new light on the origins of the first farmers • Earth.com 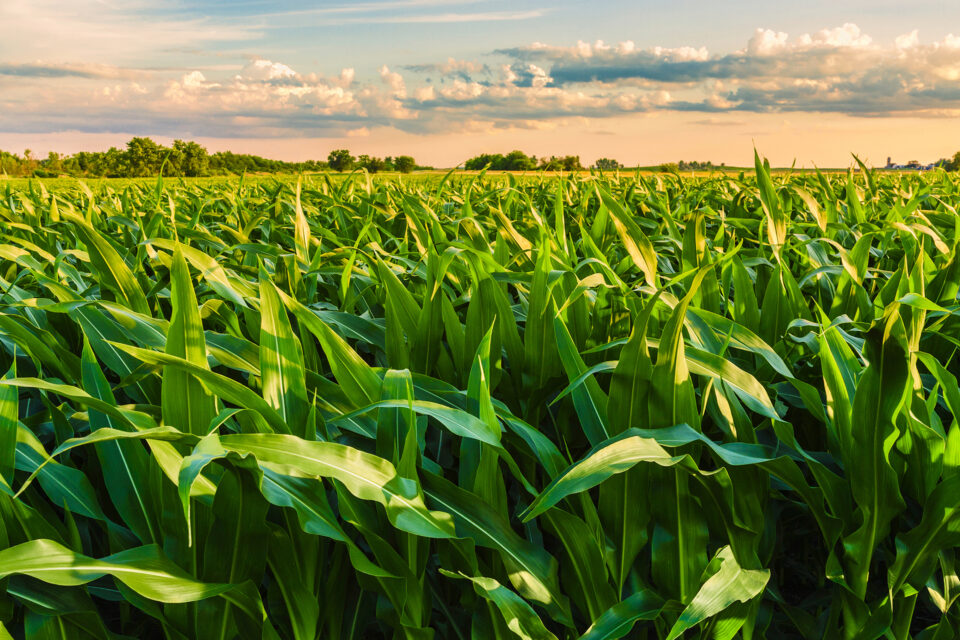 While previous research implied that Europe’s farmers came from hunter-gatherers in Anatolia, a new study led by the University of Bern suggests that farming did not come from a single region.

Earlier studies indicated that the first agriculturalists were genetically different from other human groups. However, this study implies that there was a genetic mixing of hunter-gatherers from Europe and Anatolia approximately 14,000 years ago, which was 3,000 years before the first farmers.

“We now find that the first farmers of Anatolia and Europe emerged from a population admixed between hunter-gatherers from Europe and the Near East,” said study co-author Nina Marchi.

The genetic mixing was followed by thousands of years of extreme genetic differentiation. Perhaps one of the most impressive aspects of this study is the interdisciplinary work that brings us these results.

“It is necessary to have genome data of the best possible quality so that the latest statistical genomic methods can reconstruct the subtle demographic processes of the last 30 thousand years at high resolution,” said study senior author Laurent Excoffier.

It took the researchers almost ten years to gather and study the skeletons. They also consulted with several anthropologists and archeologists.

“Simply comparing the similarity of different ancient genomes is not enough to understand how they evolved,” said Marchi. “We had to reconstruct the actual histories of the populations studied as accurately as possible. This is only possible with complex population genetic statistics.”

The discoveries made by the team only further their desire to learn more, as demonstrated by Excoffier, who wants to explore other time gaps and geographic areas. “Of course, spatial and temporal gaps remain, and this does not imply the end of studies on the evolution of humans in this area.”

This study is published in Cell.