Study: Small farmers have a negative impact on rainforests • Earth.com 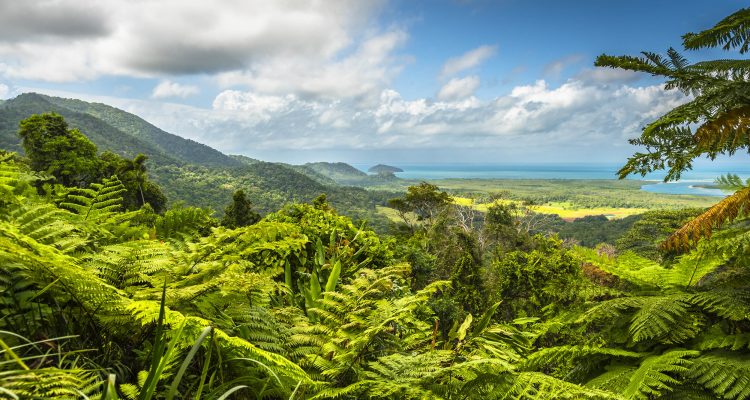 Study: Small farmers have a negative impact on rainforests

Byadmin
Earth.com staff writer
Study: Small farmers have a negative impact on rainforests. An extensive study led by a researcher at Lund University in Sweden has mapped the effects of small farmers on the rain forests of Southeast Asia for the first time. The findings are discouraging, with regard to environmental impact, biodiversity and the economy, over the long term.

Until now, studies of this kind have always focused largely on large-scale palm oil producers and how they exploit the forest and soil. Now Yann Clough, a researcher at the Faculty of Science at Lund University, has mapped the choice of trees and agricultural methods of small-scale Indonesian farmers. Together with over 40 researchers from Germany, Indonesia, Switzerland and New Zealand, he has assessed the biodiversity and ecosystem functions in natural forest, in traditional agroforests and in monocultures of palm oil and rubber trees; the data measured includes amongst others forest growth, soil fertility and carbon storage. Furthermore, the team interviewed 450 small scale farmers to better understand why they chose to cultivate only oil palms or rubber trees and how this affects their economy. Study: Small farmers have a negative impact on rainforests

“For the great majority of small farmers, chopping down diverse forests and investing in a single species of tree – monoculture – is the simplest and quickest path out of poverty. Productivity increases, the financial risk drops and income rises”, says Yann Clough.

However, the short-term financial gain is the only benefit of monoculture, according to the study. Biodiversity declines dramatically, the forest loses significance as a carbon source and the increased use of mineral fertiliser leads to additional leaching of nutrients such as nitrogen. Even though the study focused on Indonesia, there are equivalent problems in many other parts of the world.

The study and its results contradict the traditional view that small scale agriculture is environmentally friendly. Collectively, small farmers cultivate a larger part of Indonesia’s forests than that exploited by large landowners. When the small farmers largely embrace monoculture as an agricultural system, they put a great deal of strain on the environment and on biodiversity. Changing the agricultural methods of small farmers requires efforts from various sides and must comprise financial support in order for the farmers to change their way of producing, according to the researchers.

“Since the small farmers earn more with monoculture, sustainability aspects and the effects on nature currently are almost entirely unheeded. Changing the production methods of small farmers requires financial incentives along with political will; otherwise there is a risk that rich and productive agricultural land will have disappeared altogether in 20 years,” says, Yann Clough.