The risk of suicide increases following a cancer diagnosis • Earth.com 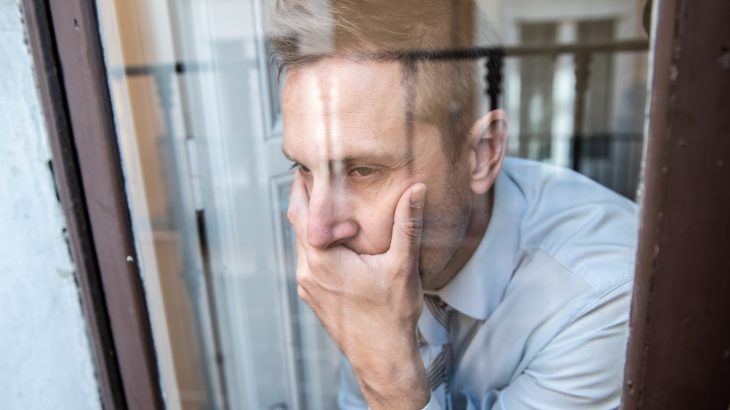 The risk of suicide increases following a cancer diagnosis

A new study has revealed that individuals have a significantly higher risk of suicide after a cancer diagnosis, and that the type of cancer can increase the danger. The findings highlight the need for newly diagnosed patients to be screened for suicide risk and to have access to emotional support.

“Awareness among providers to screen for suicide risk and refer to mental health services is important for mitigating such risk and saving lives, especially within the first six months after diagnosis,” explained co-senior author Dr. Ahmad Alfaar of Charité – Universitätsmedizin Berlin. “Moreover, family members and caregivers must be trained to provide psychological support for their ill relatives.”

In the United States, suicide is the tenth leading cause of death and there are more deaths from suicide among cancer patients compared to the general population. The research team, which also included co-senior author Dr. Hesham Hamoda of Boston Children’s Hospital and Harvard Medical School, set out to investigate the risk of suicide within the year after a cancer diagnosis.

The study was focused on cancer patients in the Surveillance, Epidemiology, and End Results (SEER) database between 2000 and 2014. This sample represented about 28 percent of all patients with cancer in the United States.

“This is the largest study to assess recent trends in suicide risk after a cancer diagnosis in the US population,” said study lead author Anas Saad of Ain Shams University in Cairo, Egypt.

Out of the 4,671,989 patients examined for the study, 1,585 committed suicide within one year of their diagnosis. This risk is two and a half times higher than what is estimated among the general population.

The highest increase in suicide risk was found following the diagnosis of pancreatic or lung cancer. The risk of suicide also increased following a diagnosis of colorectal cancer, but did not significantly increase following a breast or prostate cancer diagnosis.

“Both cancer and suicide are leading causes of death and present a major public health challenge. Our study highlights the fact that for some patients with cancer, their mortality will not be a direct result of the cancer itself, but rather because of the stress of dealing with it, culminating in suicide,” said Dr. Hamoda. “This finding challenges us all to ensure that psychosocial support services are integrated early in cancer care.”

The study is published in the journal Cancer.