Sun glitter can be used to track ocean waves • Earth.com 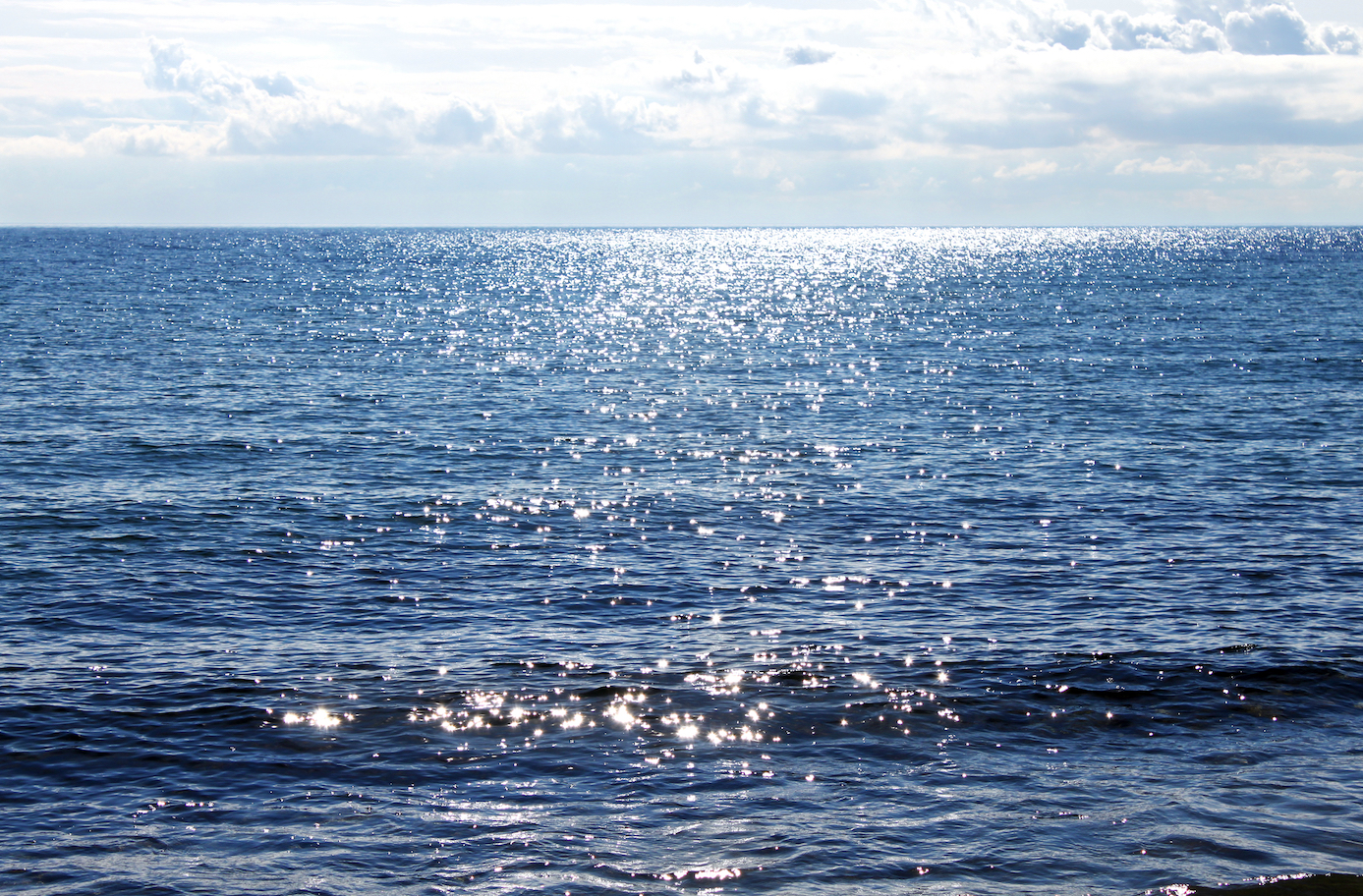 Sun glitter can be used to track ocean waves

Keeping track of ocean waves – and therefore wind speed and direction – is important to forecasting weather phenomena that can benefit mariners, coastal farmers and others who live and work near the sea. We can do this to some extent by observing buoys and wave activity from ships, but that only provides a very localized picture. Now, scientists have recently discovered that something as simple as the sun glitter pattern on large bodies of water can be observed by satellite and used for tracking wave activity. They used the Copernicus Sentinel-2 mission to map the motion of the sea surface from a large-scale observation point.

The team of scientists found a way to map the height, direction and movement of waves by tracking the patterns sunlight made on the waves in the Pacific Ocean off the coast of Dorre Island in western Australia. They further developed their techniques through the European Space Agency’s Scientific Assessment of Ocean Glitter project.

The findings have already helped scientists successfully map wave activity in the Agulhas Current, a historically treacherous current around the southernmost coast of Africa.

Soon, there will be two Copernicus Sentinel-2 satellites in orbit, and both will assigned to add to wave data.

“The development of new approaches to exploit advances in technologies that are now carried on the Sentinel-2 satellites means that we are not only able to gain further scientific knowledge of surface ocean dynamics, but we are also able to develop the next generation of the operational products for Copernicus,” said ESA’s Craig Donlon.

Sun glitter findings were written up in papers for two issues of AGU Publications.