Could your sunflower seeds contain a toxic carcinogen? • Earth.com 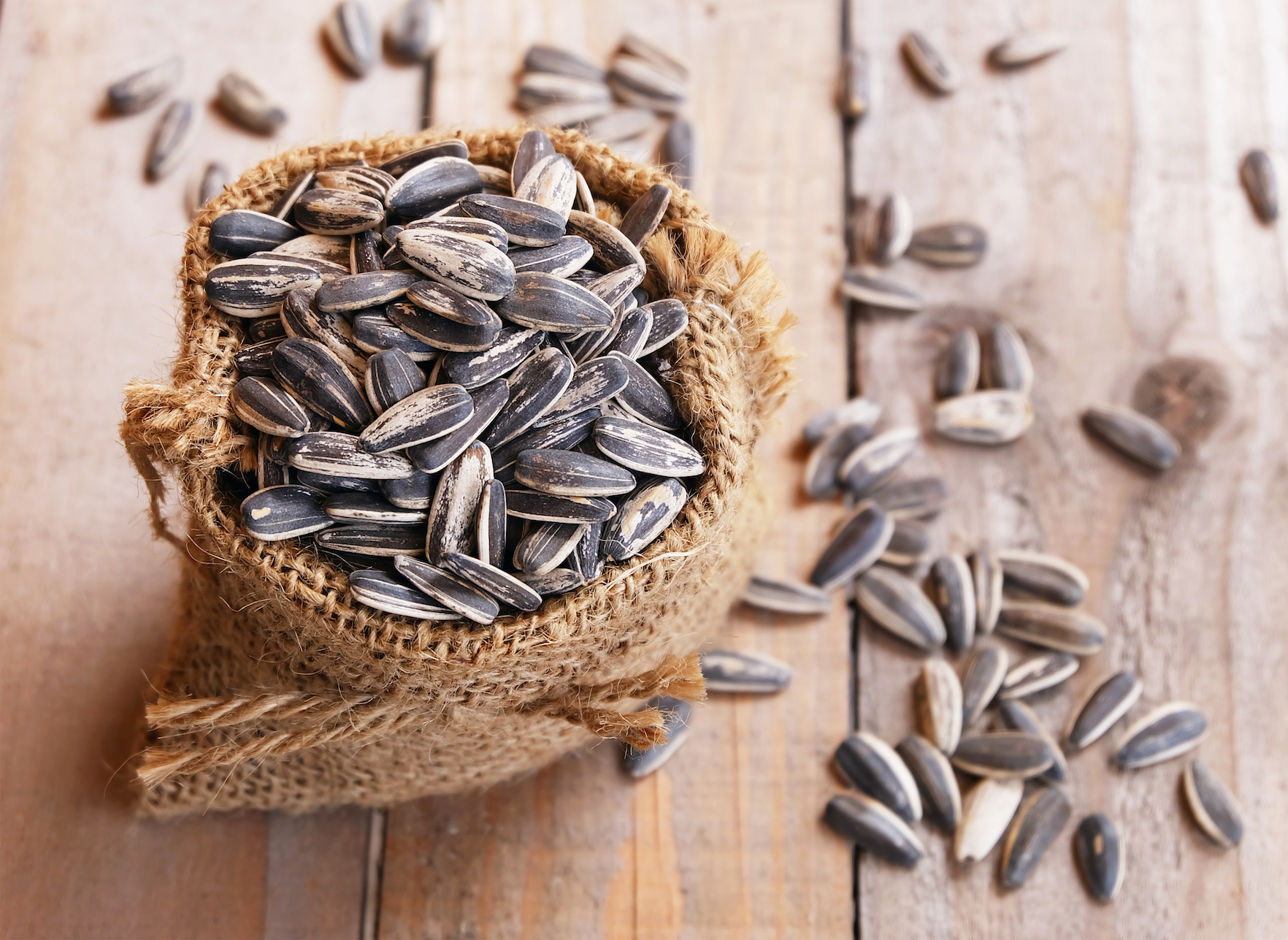 Could your sunflower seeds contain a toxic carcinogen?

Aflatoxins are cancer-causing chemicals that are commonly found in peanuts, corn, and tree nuts. These poisonous substances are produced by mold. The potent carcinogenic effects of aflatoxin are capable of causing fatal liver diseases in humans and animals. Researchers at Michigan State University have discovered a high risk of aflatoxin in sunflower seeds and their products.

The team of researchers conducted one of the first experiments that links aflatoxin to sunflower seeds. The study,  published in PLoS ONE, found an alarming prevalence of aflatoxin contamination in sunflower seed products.

Gale Strasburg is a professor of Food Science and Human Nutrition at Michigan State University. Strasburg expressed an urgent need to continue this research.

“Since it is one of the most potent liver carcinogens known, the research to detect and limit its presence in sunflower seeds and their products could help save lives and reduce liver disease in areas where sunflowers and their byproducts are consumed,” said Strasburg.

The team based their study in Tanzania, where many farmers grow sunflowers for the seeds. Local millers then press the seeds for cooking oil, and the remaining oil cakes are used for animal feed.

Juma Mmongoyo is a former Michigan State University Food Science doctoral student and lead author on the study. Mmongoyo tested samples from seven regions of Tanzania. He found nearly 60 percent of seed samples and 80 percent of cake samples contained aflatoxin. 14 percent of the contaminated seeds and 17 percent of the afflicted cakes had levels of the toxin that were considered unsafe according to the standards of the U.S. Food and Drug Administration.

“These high aflatoxin levels, in a commodity frequently consumed by the Tanzanian population, indicate that local authorities must implement interventions to prevent and control aflatoxin contamination along the sunflower commodity value chain, to enhance food and feed safety in Tanzania,” Strasburg said.

Aspergillus flavus, the mold that produces aflatoxin, requires certain conditions such as heat and humidity to form. Therefore, its presence varies greatly by region.

Felicia Wu is a professor of Food Science and Human Nutrition at Michigan State University and co-authored the study.

Wu said, “Billions of people worldwide are exposed to aflatoxin in their diets, particularly in places where food is not monitored regularly for contaminants. Our previous work with the World Health Organization on the global burden of foodborne disease showed that aflatoxin is one of the chemical contaminants that causes the greatest disease burden worldwide.”