Why sunscreen may not provide the protection you might expect • Earth.com 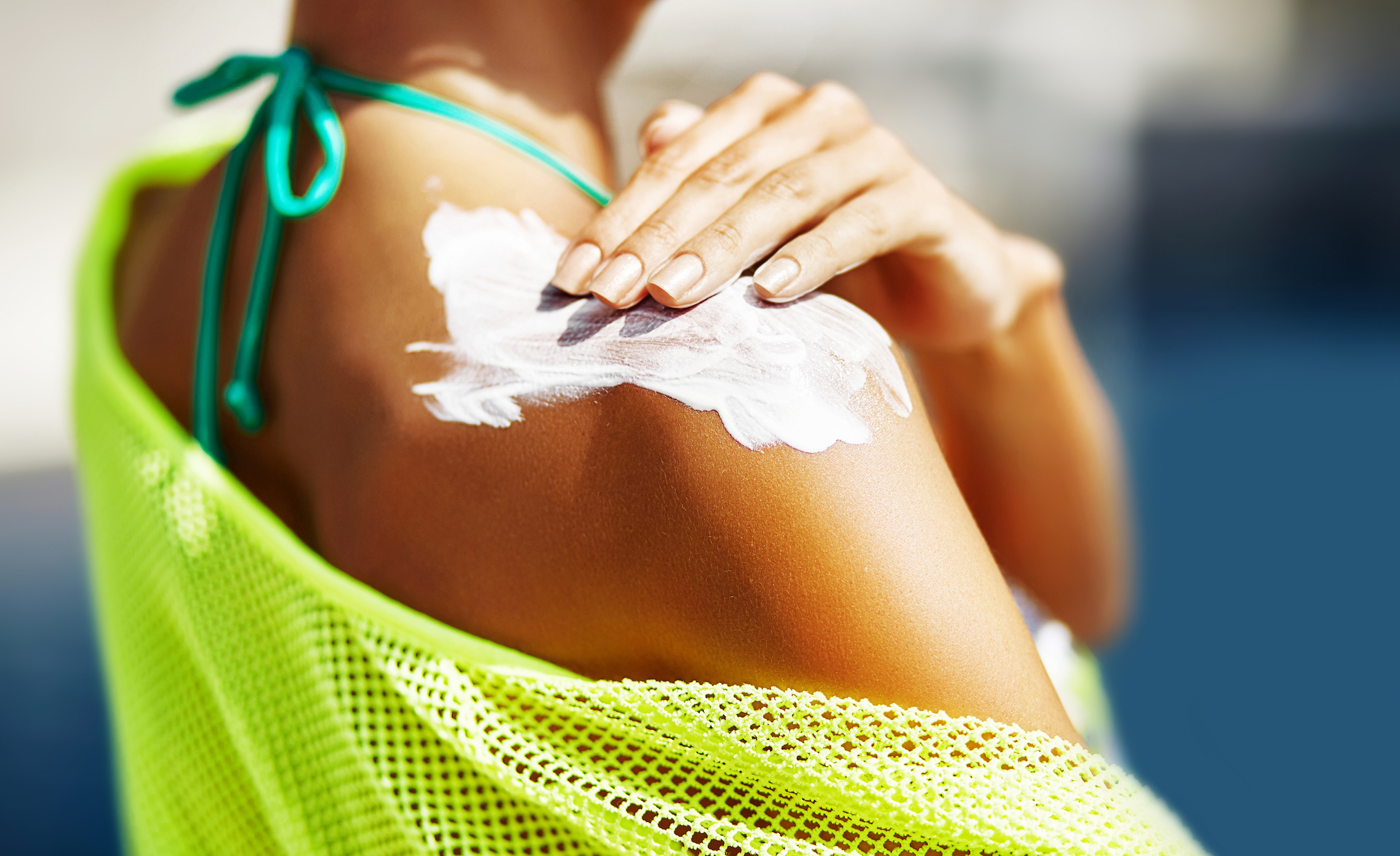 Why sunscreen may not provide the protection you might expect

Skin cancer is the most common form of cancer in the United States, according to the Centers for Disease Control, and exposure to harmful UV rays (UVR) from the sun can increase your risk.

Even though a wide range of sunscreens are available that can help guard against sunburn and skin cancer, most people apply layers of sunscreen that are too thin to fully achieve their sun protection factor (SPF) rating.

Researchers from King’s College London conducted a novel study to assess how coverage thickness protects against sun damage to the skin in an effort to show how maximum coverage is necessary to fully guard against UV rays.

The results were published in the journal Acta Dermato-Venereology.

For the study, 16 participants with fair-skin were split into two groups. One group received a single dose of UVR exposure on areas treated with high SPF sunscreen of varying thickness ranging from .075 milligrams to two milligrams per centimeter squared.

Two milligrams per centimeter squared is the required amount recommended by manufacturers to get maximum protection.

The participants in the second group were exposed to UVR for five consecutive days. The amount of exposure varied to replicate conditions one might experience while on vacation in Florida or Brazil.

After the exposure tests were completed, the researchers took biopsies of the UVR exposed skin.

The results of the biopsies showed that skin damage was worse on the areas with no skin protection even with a low UVR dose.

On the patches with a thickness of .75 milligrams, there was less damage but two milligrams produced the least amount of skin damage even with higher UVR exposure. Participants in the second group saw similar results.

The researchers found that applied normally (thinner than recommended), a sunscreen of SPF 50 will provide 40 percent of its expected protection.

“There is no dispute that sunscreen provides important protection against the cancer-causing impact of the sun’s ultraviolet rays,” said Antony Young, an author of the study. “However, what this research shows is that the way sunscreen is applied plays an important role in determining how effective it is. Given that most people don’t use sunscreens as tested as tested by manufacturers, it’s better for people to use a much higher SPF than they think is necessary.”

Wearing protective clothing and staying out of direct sun at the hottest times of the day are two recommended ways to protect against the sun damage, and now this study shows that it’s best to reach for the higher SPF as well.