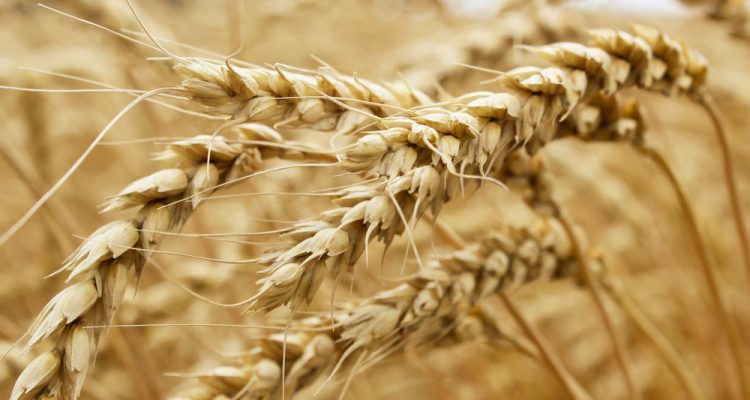 Scientists are hoping to better feed the world. Their research on genetically-modified (GM) crops has brought us drought- and pest-resistant plants. Now, a team from Rothamsted Research is hoping to grow a new kind of super yield GM wheat after the UK government gave its approval for the experiment to move forward.

Scientists from the University of Essex and Lancaster University engineered the new wheat to use sunlight more efficiently. They did this by modifying them with a gene from a plant called the stiff brome.  They believe this will result in the GMO plant carrying out photosynthesis much more efficiently and increasing greenhouse yields by up to 40%.

“It makes the plant bigger in the greenhouse, it makes the leaves grow bigger, and that’s because you have more of this photosynthesis going on,” said Malcolm Hawkesford from Rothamsted to BBC News.

He says that the additional CO2 created from increased photosynthesis will result in more grain production, as well.

Wheat yields have reached a plateau even as the world’s population continues to grow. Researchers say that in order to keep up with demand, food production must increase by 70% by 2050. They hope that this super yield wheat trial will help increase wheat production worldwide.

The team of researchers received approval from the Department of the Environment, Food and Rural Affairs (Defra) to proceed with the trial at a secure site near Harpenden.

GM crop trials face many hurdles. Sometimes, even after government approval has been granted and the experiments are able to proceed, the trials aren’t successful. In other cases, protesters destroy the crops.

Critics of GM agriculture say that increasing food production isn’t the answer to world hunger. Liz O’Neil from GM Freeze points to poverty – and not photosynthesis – as the problem that needs to be addressed. Rather than GM plant trials, she says that public funding should be spent on solutions such as waste reduction and poverty eradication.

It’s unclear whether approval for the program signals that the UK government is softening its stance on GM crops post-Brexit.