Supervolcano eruption could be underway off the coast off Japan • Earth.com 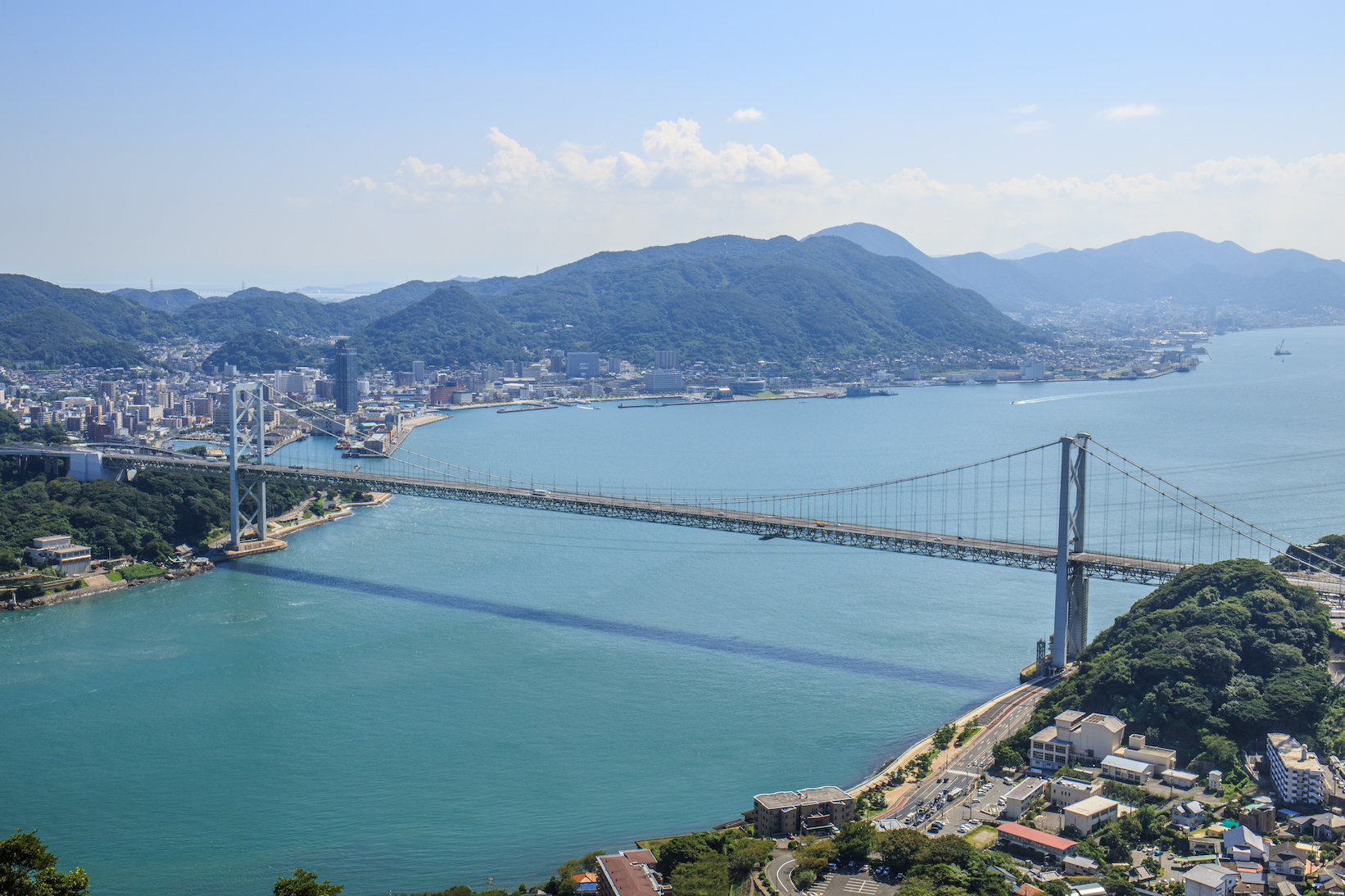 Supervolcano eruption could be underway off the coast off Japan

Scientists are warning that an underwater supervolcano off the coast of Japan may be building toward a massive eruption. The Kikai Caldera, which is submerged just south of Kyushu Island, is responsible for one of the most explosive supereruptions of the last 10,000 years.

Researchers at the Kobe Ocean-Bottom Exploration Center (KOBEC) have found evidence that the Kikai volcano is collecting lava in its 6.2-mile-wide dome.

The giant dome appears to be growing and already contains approximately 7.68 cubic miles of lava. The KOBEC team confirmed that this dome was created after the volcano’s earth-rumbling eruption 7,300 years ago.

Six of the samples collected at the caldera site since 2015 turned out to be rhyolites, which form during the cooling of lava or magma. In addition, the scientists documented several intrusions on the dome’s surface, indicating the presence of lava.

The experts also observed bubbling gas and superheated water columns in the vicinity. The team made these observations using underwater robots, underwater seismographs, and by collecting and analyzing rock samples.

On their next mission, the scientists will use seismic reflection and underwater robots to explore how the caldera formed and to investigate what leads up to a massive caldera eruption. The researchers will also attempt to capture high resolution images of magma build-up in the Earth’s crust.

Yoshiyuki Tatsumi is a magma specialist at KOBEC and the study’s first author. Professor Tatsumi told The Mainichi , “Although the probability of a gigantic caldera eruption hitting the Japanese archipelago is 1 percent in the next 100 years, it is estimated that the death toll could rise to approximately 100 million in the worst case scenario.”

Experts fear that the Kikai Caldera could erupt without warning. They say the event could significantly alter the climate, triggering a volcanic winter.