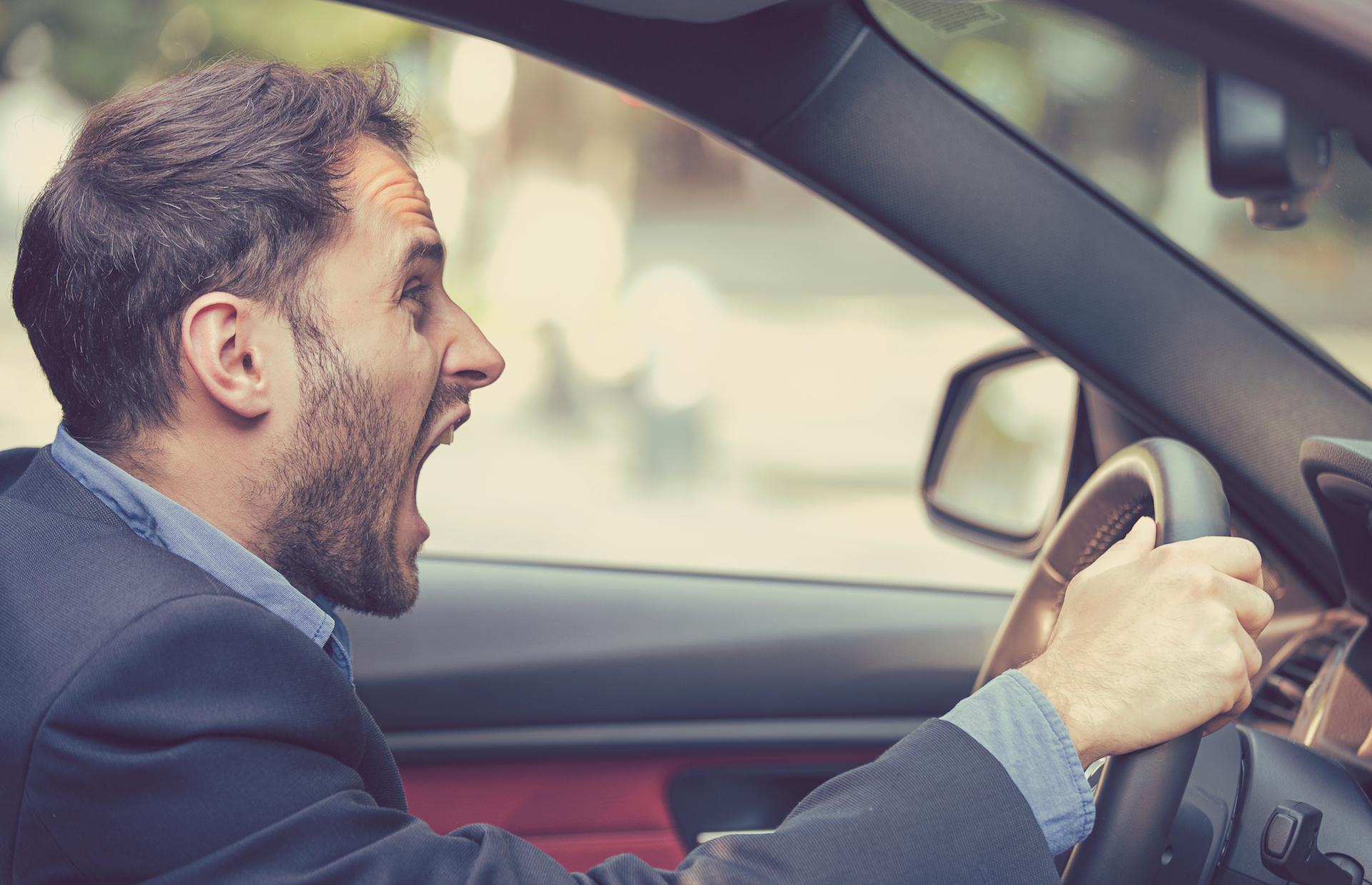 After many years of hearing how bad it is to utter profanities, people may now have good reason to swear. A new study, which is being revealed today at the Annual Conference of the British Psychological Society, proves that swearing makes people stronger.

A team led by Dr. Richard Stevens of Keele University conducted the project, which expanded on conclusions drawn from an earlier study. The team had previously established that swearing made people more tolerant of pain.

“A possible reason for this,” said Dr. Stevens, “is that it stimulates the body’s sympathetic nervous system – that’s the system that makes your heart pound when you are in danger.”

The experts used an exercise bike to test the anaerobic power of 29 individuals under two different circumstances – after swearing and after not swearing. The same conditions were used for isometric handgrip testing of 52 individuals. The results of both tests showed that participants performed better after they had used bad language. After cursing, participants produced more energy in the energy-output tests and displayed more strength in the handgrip tests.

“So quite why it is that swearing has these effects on strength and pain tolerance remains to be discovered. We have yet to understand the power of swearing fully,” added Dr. Stevens.