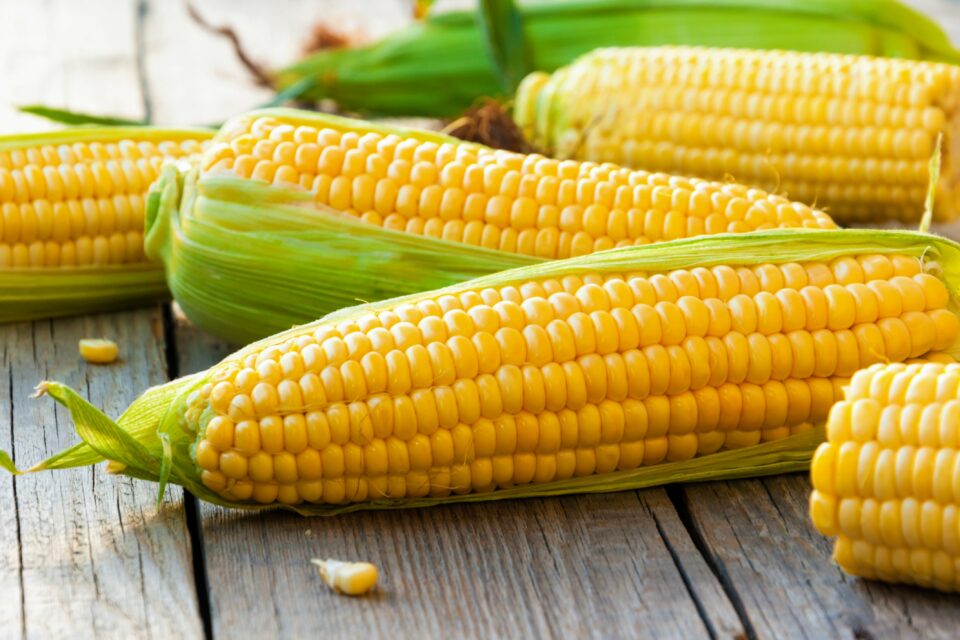 Sweet corn crops in the American Midwest are threatened by unprecedented summer temperatures, according to a new study from the University of Illinois. A team of researchers in the College of Agricultural, Consumer, and Environmental Sciences has found that sweet corn yields are declining under conditions of extreme heat.

The experts report that sweet corn yields drop significantly with extreme heat during flowering, particularly in rainfed fields across the Midwest.

“The reality is that producing sweet corn, one of the most popular vegetable crops in the U.S., will be more difficult in the future,” said study lead author Daljeet Dhaliwal. “We need to develop new approaches and technologies to help crops adapt to climate change.”

“Our analysis reveals that small temperature changes have a greater influence on crop yield compared to small precipitation changes for both rainfed and irrigated fields in the Midwest and Northwest, but rainfed production shows greater sensitivities,” said Professor Williams.

“If there’s a bad time for extreme heat, it’s during flowering. That’s especially true in a crop where ear quality is so important. With heat stress during flowering, you can have ears with fewer kernels or very misshapen kernels that look nothing like what the consumer is expecting.”

The researchers found that, in rainfed fields, every extreme degree day during flowering led to an additional yield loss of two percent. However, more than one day at 40 degrees Celsius (104 degrees Fahrenheit) could reduce a sweet corn yield by 20 percent.

According to Professor Williams, there’s only so much breeders can do to build in heat tolerance. “The question becomes how do we develop sweet corn to become more resilient to increasing environmental stressors? To what extent can you do that by managing the crop versus improving the crop itself? These are hard questions.”

“The thing we really need to do to prevent worse outcomes is to minimize further climate change. But we’re in a period where we’re going to have to deal with what’s already set in motion. Our trajectory is already set for the next several decades.”