Sweet potatoes are native to Asia, not the Americas, study finds • Earth.com 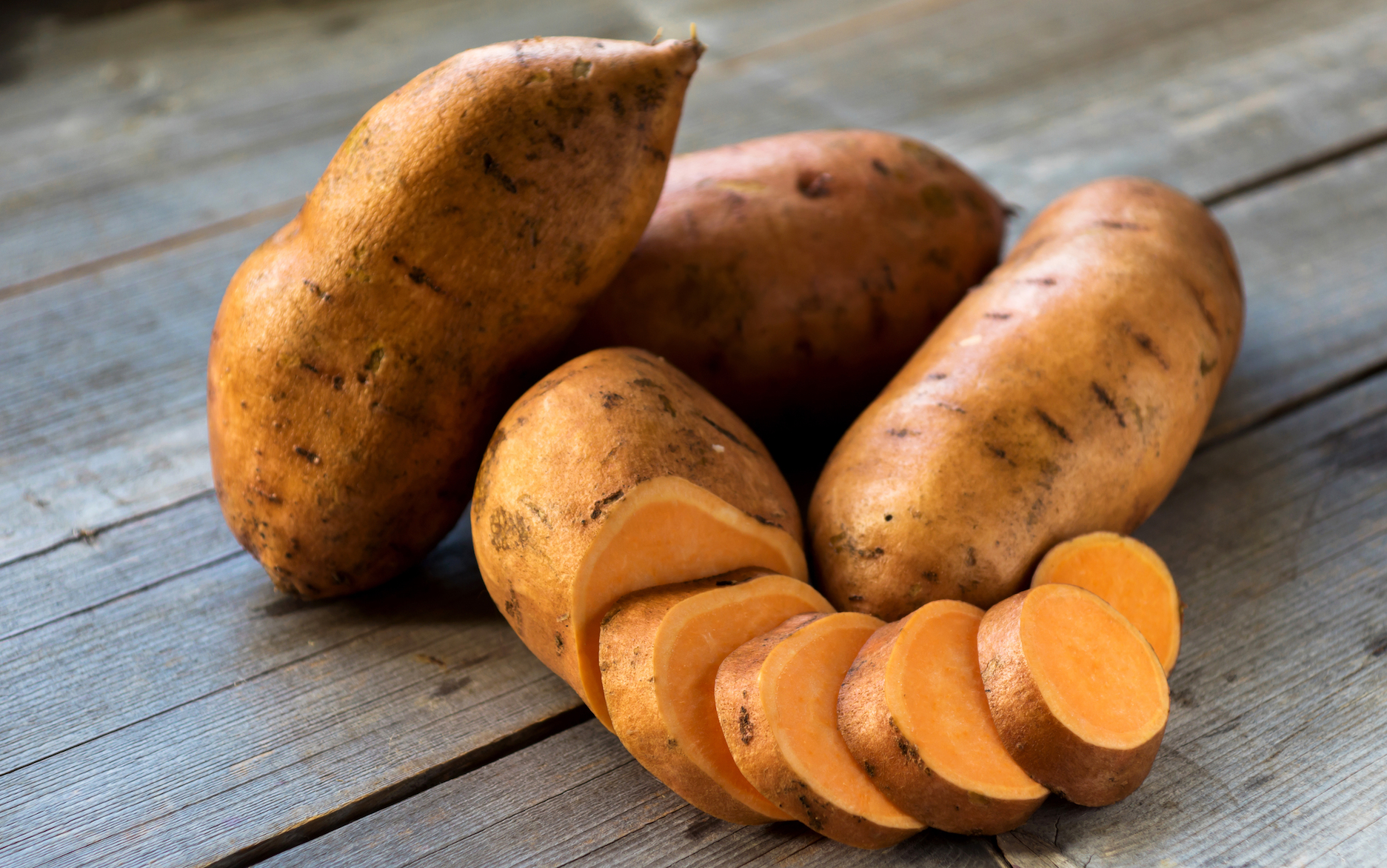 Sweet potatoes are native to Asia, not the Americas, study finds

A study of several plant fossils has uncovered new revelations about the evolutionary history of sweet potatoes, finding that they are not native to the Americas after all.

It had been previously thought that sweet potatoes were native to Central and South America, but although some scientists had argued that the sweet potato plant family actually originated in the Old World and not the Western Hemisphere.

Now, new research conducted by David Dilcher, a paleobotanist from the Indiana University Bloomington has found that sweet potatoes actually came from Asia.

The study was led by Dilcher along with a team of colleagues from India and the results were published in the journal Proceedings of the National Academy of Sciences.

Dilcher and his team studied 57-million-year-old fossils from eastern India that were part of the plant family Convolvulaceae, which includes both morning glory flowers and sweet potatoes.

Although previous fossil evidence pointed to the morning glory family originating in North America, Dilcher discovered that the plant family actually originated much earlier in the late Paleocene epoch in the East Gondwana landmass that would later become part of Asia.

Dilcher and the research team used microscopic analysis of the shape and structure of the leaves to compare the fossil’s leaf veins and cells with other known plants in the same genus.

“We don’t know that these were sweet potatoes,” said Dilcher. “We can’t say there were delicious sweet potatoes there. There may have been, or there may not.”

This method of analyzing plant fossils to better understand evolutionary relationships is a specialty of Dilcher’s.

The fossils were in the Ipomoea genus which contains both sweet potatoes and morning glories, potentially showing that sweet potatoes originated in Asia much earlier than previously realized.

“I think this will change people’s ideas,” said Dilcher. “It will be a data point that is picked up and used in other work where researchers are trying to find the time of the evolution of major groups of flowering plants.”