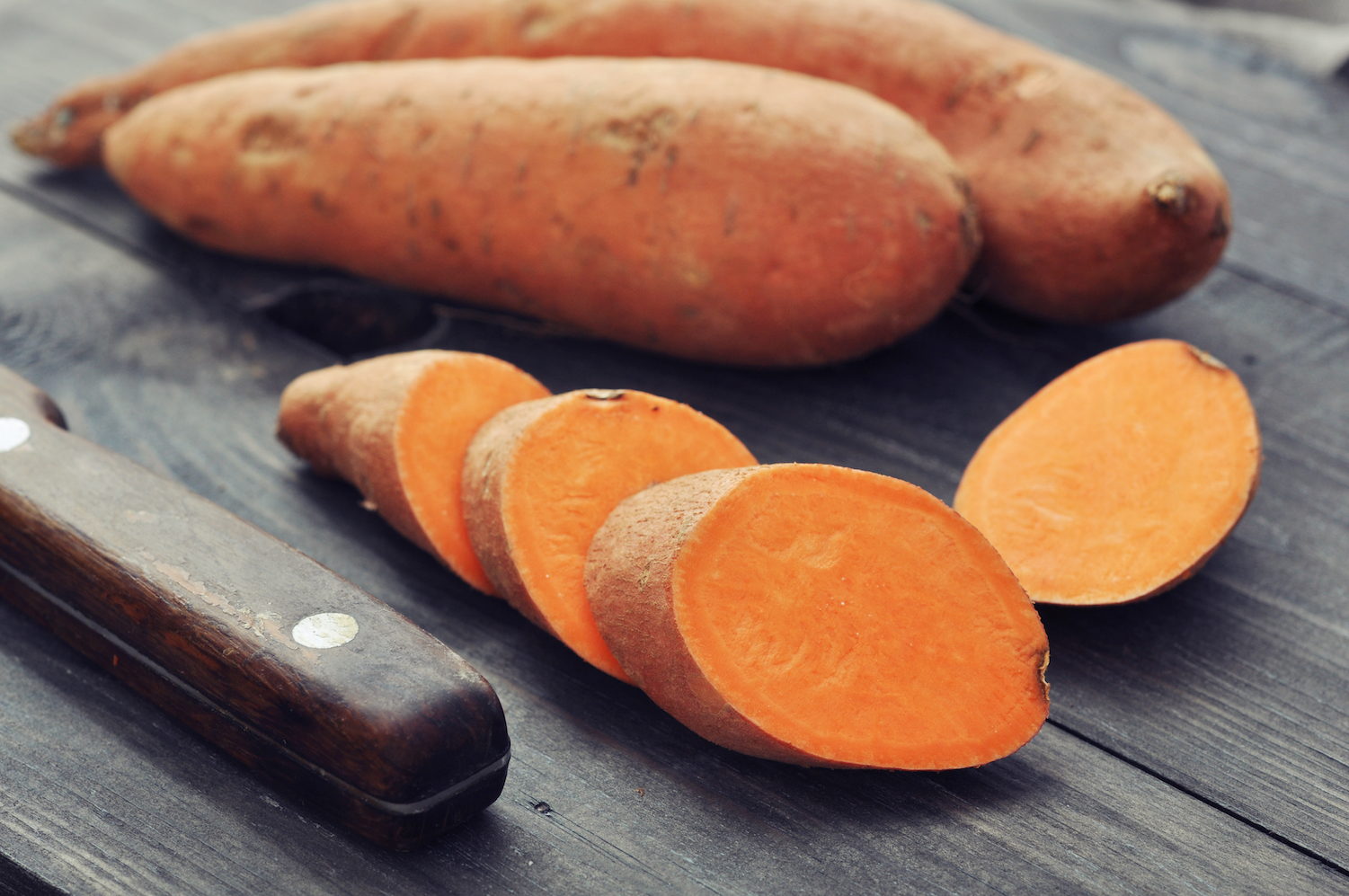 A recent study has revealed that sweet potatoes emerged before there were any humans around. The research also indicates that the sweet potato made its way from America to Polynesia without human assistance

“Apart from identifying its progenitor, we also discovered that sweet potato originated well before humans, at least 800,000 years ago,” said study co-author Robert Scotland from the University of Oxford. “Therefore, it is likely that the edible root already existed when humans first found this plant.”

The research team set out to investigate the origin and evolution of the sweet potato and also to determine how the sweet potato was widespread in Polynesia by the time Europeans first arrived. Because the crop originated in America, the presence of sweet potatoes in Polynesia was thought to be evidence of pre-European contacts between Americans and Polynesians.

The experts sequenced the DNA of almost 200 specimens, including the sweet potato and all of its relatives found in the wild. The analysis produced evidence which strongly suggests that sweet potatoes arose as the result of a genome duplication event.

The researchers concluded that the only species that was involved in the origin of the sweet potato was its closest wild relative, Ipomoea trifida.

“We demonstrate that the existence of those two different lineages is the result of an ancient hybridization between sweet potato and its progenitor,” said study first author Munoz-Rodriguez.

“We conclude that sweet potato evolved at least 800,000 years ago from its progenitor, and then after the two species became distinct, they hybridized.”

Scotland explained that, now that the sweet potato’s progenitor has been identified, scientists can examine its potential for breeding.

“Our results challenge not only the hypothesis that the sweet potato was taken to Polynesia by humans, but also the long-time argued existence of ancient contacts between Americans and Polynesians,” said Munoz-Rodriguez.

“These contacts were considered as true based on evidence from chickens, humans, and sweet potato. Evidence from chickens and humans is now considered questionable, and thus sweet potato was the remaining biological evidence of these alleged contacts. Therefore, our results refute the dominant theory and call into question the existence of pre-European contacts across the Pacific.”