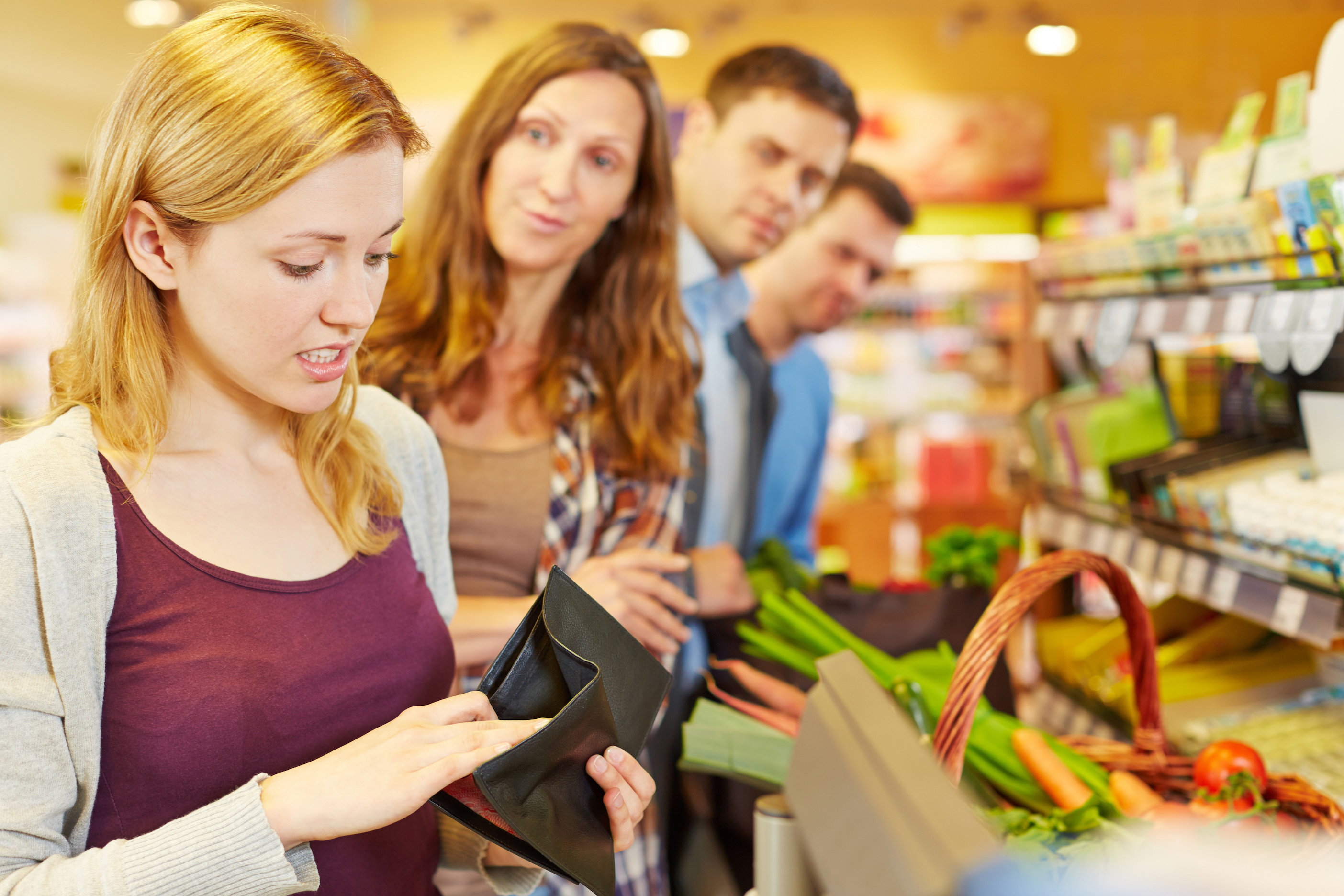 A study from Harvard Business School has revealed that people often switch lines when they are last, but this actually makes the waiting time longer.

A basic human need to feel like we are not in last place, also known as “last place aversion,” causes us to be twice as likely to move to a new line when we are standing in the very back.

The experts determined that people at the back of the line are 20 percent less satisfied than the others in the line. According to the analysis, one in five people choose to switch lines when they are last, leading to a considerably longer wait.

Speaking to The Guardian, lead researcher Ryan Buell said, “It’s nuts because the number of people behind you has nothing to do with how long you are going to wait, but it shapes our behavior.”

The study also showed that people who are last in a line are four times more likely to give up and just walk away.

Dr. Buell said that the first ten seconds are the most difficult for people to tolerate at the back of the line. He recommended striking up a conversation with another person while waiting, which may keep you more satisfied and help to prevent you from wasting valuable time.