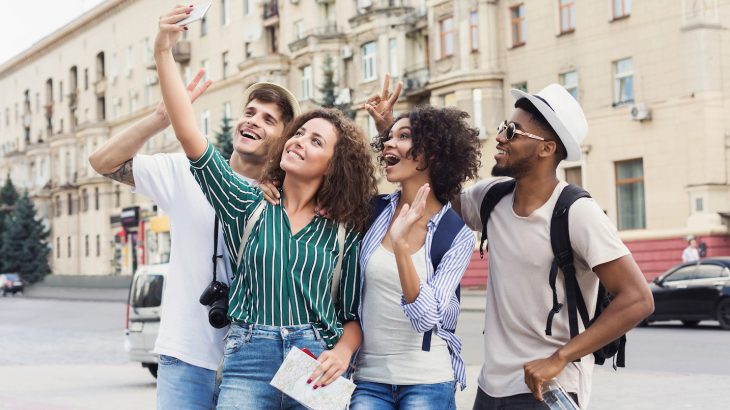 Experts are advising that constantly taking pictures can make an otherwise fun experience seem dull. The researchers also found that posting pictures of events on social media may take away from the excitement even more.

The study was focused on five different experiments involving over 700 participants. The individuals were presented with videos and some of them were instructed to take pictures.

When the participants rated their experience, the scores were lower among the group that had taken pictures. These scores were even lower when the individuals were told the images they captured would be shared on social media.

Study co-author Robyn LeBoeuf of Washington University in St. Louis explained: “We’ve all had those kind of experiences. We get so focused on picture-taking, we miss the experience itself.”

“We’re looking at experiences that are overall highly enjoyable, ones you really get immersed in, things that are a 8-, 9- and 10- on a 10-point scale of enjoyment. When you take pictures, you tend to enjoy them less. Taking pictures hurts.”

In one experiment, 152 college students were shown a video clip of venomous snakes and jellyfish. Some of the students were told to snap pictures of the best scenes as if they were on vacation.  The participants who simply watched the video rated their experience an average of 10 points higher than those who took pictures.

In another experiment involving a more boring video, the experience was not rated higher by students who watched without taking any pictures.

When the researchers examined the effect of texting during the videos, they concluded that taking pictures was just “one manifestation of a larger range of behaviors, such as texting, tweeting and posting on social media that surreptitiously distract people from the moment, resulting in diminished enjoyment.”

“When advising people, we can tell them, ‘Hey, you may want to be more mindful when deciding whether to take pictures,’” said LeBoeuf.

The research is published in the journal Psychology and Marketing.