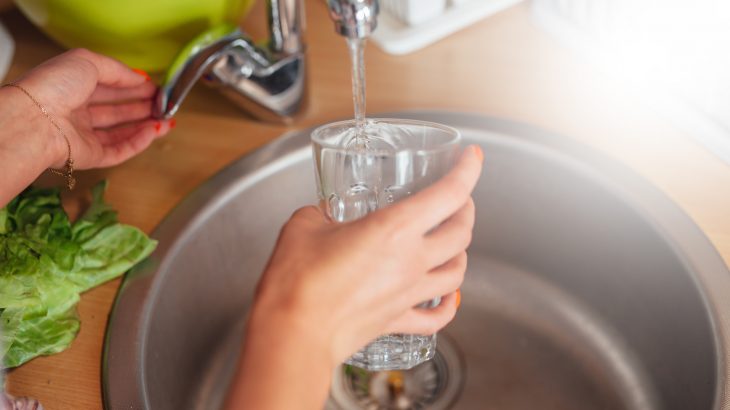 Tap water can contain contaminants that aren’t monitored in tests

A new study published by the American Chemical Society has revealed that some consumers are exposed to contaminants in their tap water that are not monitored. While the public tap water supply in the United States was found to generally meet all of the enforceable standards, routine testing for most contaminants is conducted before the water is distributed and not where it is used.

It is important for water to be tested at the tap due to the potential for various factors to diminish water quality and harm public health, such as leaks, cross-connections, back-siphonage, and corrosion in the distribution system.

Although more than 40 million U.S. consumers depend on private wells, the Environmental Protection Agency (EPA) is not authorized to monitor them. This means that the responsibility to test private well water falls on the owners, yet many fail to do so.

To investigate water quality at the point of water use, a team that included experts from the U.S. Geological Survey (USGS), the EPA, and the National Institute of Environmental Health Sciences conducted a pilot-scale survey of tap water across 11 states.

The researchers collected water samples from both home and office sites including private wells and public water supplies. The team tested for a total of 482 organic and 19 inorganic compounds.

The analysis detected 75 organic and 18 inorganic compounds. There was only one water sample, which came from a private well, that exceeded regulatory standards. In this case, the water was found to contain double the maximum recommended amount of uranium.

Furthermore, even though the amount of lead that was present in 23 different samples did not exceed current lead regulations, the EPA drinking water goal of zero indicates that no lead exposure is considered safe. Some of the organic compounds detected included pesticides and pharmaceuticals.

According to the study authors, little is known about the cumulative health effects of exposure to mixtures of these low-level contaminants among vulnerable populations like children and pregnant women. Tap water monitoring is needed in order for public health researchers to investigate.