Are new high-tech car features too distracting to be safe? • Earth.com 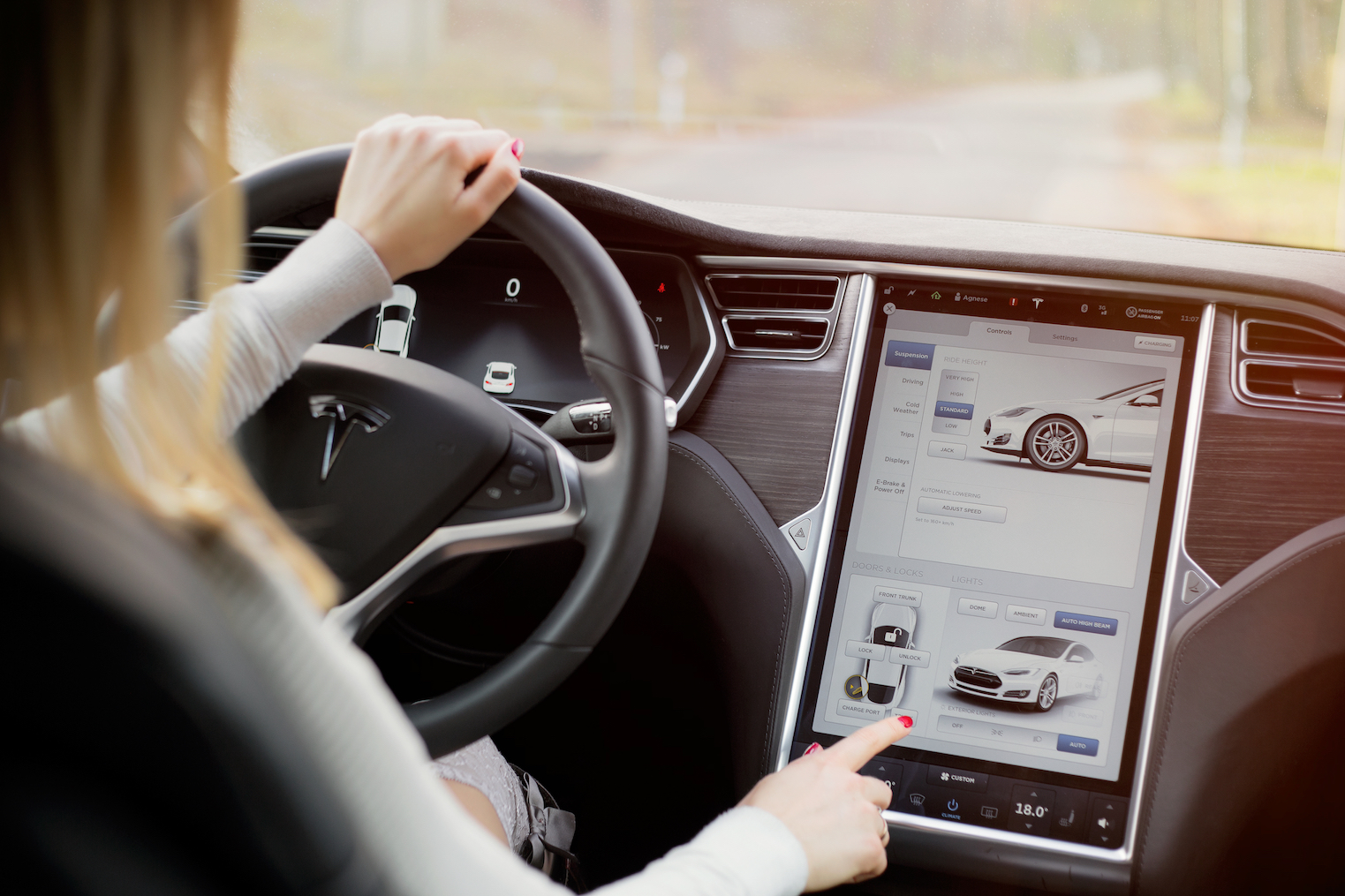 Are new high-tech car features too distracting to be safe?

Researchers from the University of Utah have determined that many of the In-Vehicle Information Systems available in 2017 will be dangerously distracting if enabled while automobiles are in motion. The study, conducted for the AAA Foundation for Traffic Safety, revealed that these car features take the driver’s attention off the road for too long to be safe.

The researchers investigated infotainment systems in 30 different 2017 vehicles. Participants in the study engaged in tasks using voice, touch screen, and other interactive technologies. The tasks included making a call, sending a text message, tuning the radio, or navigating a program while driving.

The team developed an advanced rating scale which ranged from low to very high demand to measure which activities were most distracting to the drivers. The study demonstrated that drivers using features such as touch-screen technology took their hands, eyes, and mind off the road for more than 24 seconds.

Programming navigation proved to be the most distracting task, which took drivers an average of 40 seconds to complete. The second most distracting activity was text messaging, while tuning the radio and calling were the easiest tasks with about the same demand rating.

“We’re putting more and more technology in the car that just does not mix with driving,” said Strayer. “We’re expecting to see more problems associated with distracted driving as more stuff is at the fingertips of the driver to distract them.”

AAA said the findings of this study will ideally help automakers and system designers improve the functionality of infotainment systems and the level of attention they require. Strayer said his team hopes the research will also be used by consumers “to help make a good decision about what vehicle and what technology in the vehicle is best for them.”