Back from the brink: The Tennessee Coneflower success story • Earth.com 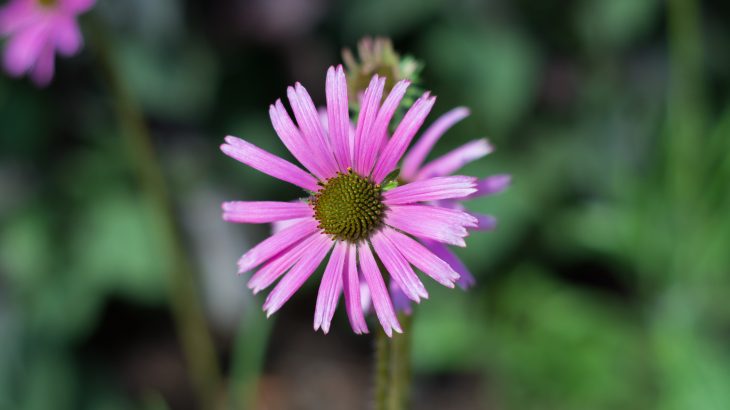 Back from the brink: The Tennessee Coneflower success story

Over the past 100 years, roughly two vertebrate species have gone extinct every year. Researchers warn that we’re in the middle of a sixth mass extinction and currently a quarter of all mammals on Earth are endangered.

We can’t accurately estimate exactly how many species are going extinct, especially when you factor in the thousands of species that have yet to be discovered that could be lost without our even knowing. But according to the World Wildlife Fund, experts estimate that between .01 and .1 percent of all species go extinct each year, which can equate to anywhere from 200 to 2,000 species lost annually.

Climate change, habitat loss due to human activities, and overfishing have all contributed to species losses over the years, but sometimes you hear about a conservation success story that lends a little hope to the picture.

Take, for example, the Tennessee coneflower. First classified as a distinct species in 1898, coneflower is a member of the genus Echinacea. After it was thought to be extinct for many years, the coneflower was rediscovered in 1968 by Elsie Quarterman, a biology professor.

The flower was discovered at Mount View Cedar Glade, the plant’s specialized habitat. It was added to the Endangered Species List in 1979 and was one of the first plants to be added to the list.

“The limestone glade is ringed by a kind of prairie — grasslands blooming outrageously with wildflowers: gray-headed coneflowers and Queen Anne’s lace and butterfly weed and pasture roses,” Margaret Renkl wrote in a New York Times opinion feature describing the coneflower’s recovery. “There were thousands of Tennessee coneflowers blooming all over the grasslands, too, and like the other wildflowers they were covered with bumblebees and butterflies.”

Thanks to a massive conservation effort, the Tennessee coneflower was removed from the endangered species list in 2011.

Today, coneflowers can be found in limestone cedar glades in several counties in Tennessee, and the Nature Conservancy continues to monitor and protect the species.

“This is a true conservation success story,” said Gina Hancock, State Director for the Conservancy in Tennessee. “And a great day for Tennessee. In the 1980s, we began a two-decade campaign to purchase key cedar glades to protect the Tennessee coneflower and other rare flowering plants. We saved three key sites for the coneflower.”

Coneflowers are far from the only species to come back from extinction. But as extinction rates are speeding up, to prevent mass extinction of many vital species on Earth, it will require a significant overhaul of resources and conservation efforts dedicated to the preservation and recovery of endangered plants and animals.