Thawing permafrost and global warming fuel each other • Earth.com 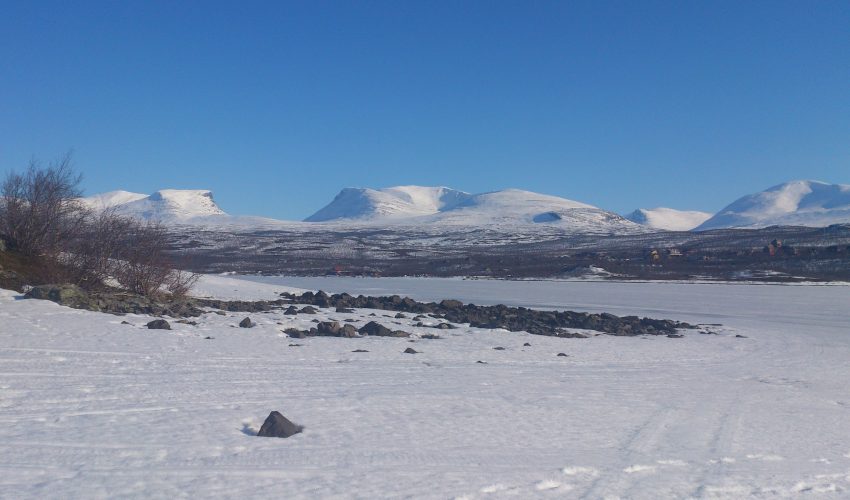 Thawing permafrost and global warming fuel each other

An international study led by experts at The University of Queensland has investigated the level of greenhouse gas emissions that will be produced by thawing permafrost over the next 100 years. The findings may enable scientists to more accurately predict the future rate of global warming.

The researchers examined the microorganisms involved in permafrost carbon degradation and found a link between changing microbial communities and a rise in greenhouse gas emissions.

“Until now, accurate prediction of greenhouse gas emissions produced from thawing permafrost has been limited by our understanding of permafrost microbial communities and their carbon metabolisms.”

The study produced over 1,500 microbial genomes that had never before been identified and which were found to be involved in complex biochemical networks. The research also implicated a number of these new lineages in the production of greenhouse gases.

“The Intergovernmental Panel on Climate Change report estimated that between 30 and 99 percent of near-surface permafrost could disappear by 2100,” said Singleton.

“This is important as methane is a potent greenhouse gas – 25 times more efficient at trapping the sun’s radiation in our atmosphere than carbon dioxide.”

According to Singleton, methane emissions increase as permafrost thaws, causing a positive feedback loop where increased atmospheric warming will cause more thawing.