The brain responds to bad smells within milliseconds • Earth.com 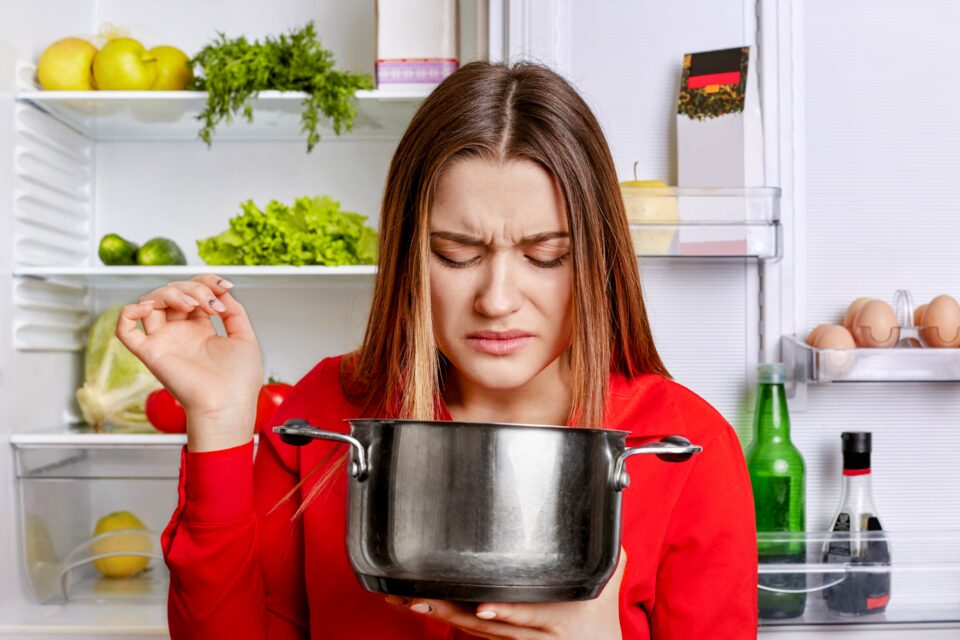 The brain responds to bad smells within milliseconds

“The human avoidance response to unpleasant smells associated with danger has long been seen as a conscious cognitive process, but our study shows for the first time that it’s unconscious and extremely rapid,” explained study first author Behzad Iravani.

The study shows that negative or dangerous smells are processed in the brain earlier than positive smells.

“We demonstrate that odor valence perception is associated with both gamma and beta activity in the human olfactory bulb (OB),” wrote the researchers.

While it is known that it is important to be able to identify potentially dangerous smells quickly, the neurological mechanisms behind this ability have remained a mystery.

This is partly due to the fact that there are not many non-invasive ways to measure activity in the olfactory bulb. The researchers in this study developed a new method to measure this activity.

Study participants were subjected to six different smells that might be positive or negative while the electrophysiological activity of their olfactory lobe was measured as it responded to the smells.

“It was clear that the bulb reacts specifically and rapidly to negative smells and sends a direct signal to the motor cortex within about 300 milliseconds,” said study last author Professor Johan Lundström. “The signal causes the person to unconsciously lean back and away from the source of the smell.”

“The results suggest that our sense of smell is important to our ability to detect dangers in our vicinity, and much of this ability is more unconscious than our response to danger mediated by our senses of vision and hearing.”