The cardiovascular benefits of exercise are unlimited • Earth.com 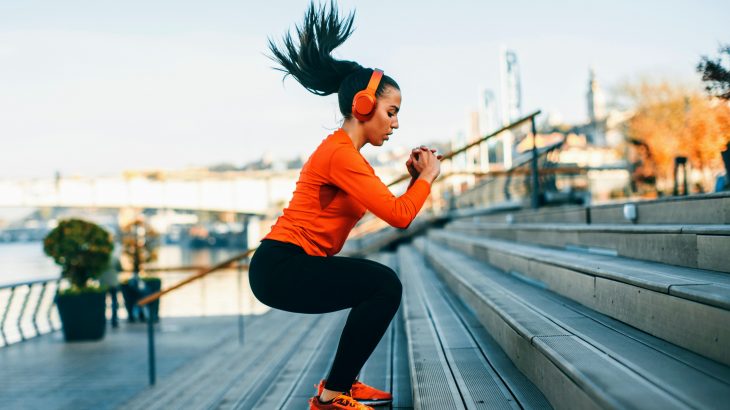 The cardiovascular benefits of exercise are unlimited

There is no limit to the cardiovascular benefits of exercise, according to a new study published by PLOS. The researchers found that people who are the most active have the lowest risk of cardiovascular disease.

While the link between exercise and reduced cardiovascular risk was previously established, the extent of these benefits remained unclear.

A team led by Terence Dwyer of University of Oxford set out to investigate by analyzing data from 90,211 UK Biobank participants who did not have cardiovascular disease. The individuals had worn activity trackers over a 7-day period from 2013 through 2015.

Participants in the lowest category of physical activity, who also smoked more and had higher body mass index, were most often diagnosed with hypertension.

“Our findings lend further weight to the new WHO guidelines on physical activity which recommend at least 150 to 300 minutes of moderate to vigorous aerobic activity per week for all adults.”

According to Professor Dwyer, the results of the study reaffirms that physical activity is an important way of preventing cardiovascular disease.

“The potential risk reduction estimated in those engaging in relatively high levels of activity is substantial and justifies a greater emphasis on measures to increase levels of physical activity in the community.”