The discovery of young Earth-like planets is a real possibility • Earth.com 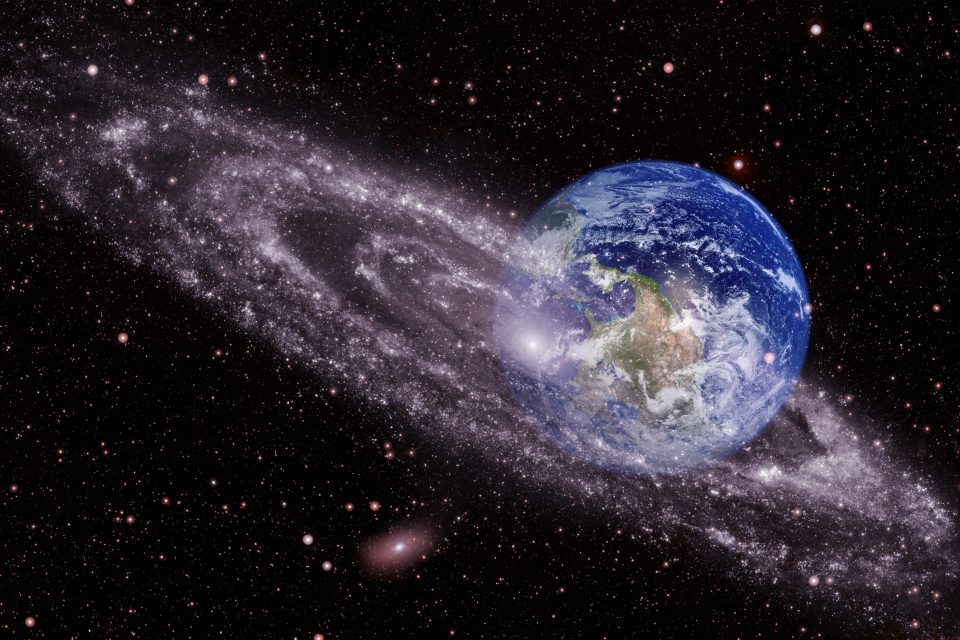 New research from the University of Sheffield suggests that we now have the capability to discover new Earth-like planets in the early stages of their development. According to the study, the chances of finding rocky, habitable planets are much greater than what was previously realized.

The researchers analyzed “young” stars in the Milky Way. By some measures, a young star is up to 100 million years old, while their elders can date back billions of years.

The team set out to investigate whether groups of stars in this region have the same characteristics and behavior as stars that have been observed in other star-forming regions.

The researchers also wanted to know if young stars in the Milky Way could predict the location of young Earth-like planets.

The study revealed that there are more stars like the Sun than what was anticipated, which greatly increases the likelihood of finding Earth-like planets in their earliest stages of development.

As the planets are still being formed by collisions of rocks and smaller planets, they are called magma ocean planets. The impacts cause them to heat up so much that their surfaces become molten rock.

Study lead author Dr. Richard Parker is an astrophysicist in the Department of Physics and Astronomy at the University of Sheffield.

“These magma ocean planets are easier to detect near stars like the Sun, which are twice as heavy as the average mass star,” said Dr. Parker. “These planets emit so much heat that we will be able to observe the glow from them using the next generation of infrared telescopes.”

“The locations where we would find these planets are so-called ‘young moving groups’ which are groups of young stars that are less than 100 million years old – which is young for a star.”

“However, they typically only contain a few tens of stars each and previously it was difficult to determine whether we had found all of the stars in each group because they blend into the background of the Milky Way galaxy.”

“Observations from the Gaia telescope have helped us to find many more stars in these groups, which enabled us to carry out this study.”

The findings will help to inform future research on how rocky, Earth-like planets form. The team also plans to use computer simulations to understand the origin of the young groups of stars observed in the study.

“Being involved in this project was one of the highlights of our university experience and it was a great opportunity to work on an area of astronomy outside the typical course structure,” said study co-author and undergraduate student Molly Haigh.

“It was rewarding to see a physical application of the computer coding we learned in our degree by sampling the initial mass distribution of stars and how this can relate to the future of exoplanet detection.”

The study is published in The Astrophysical Journal.