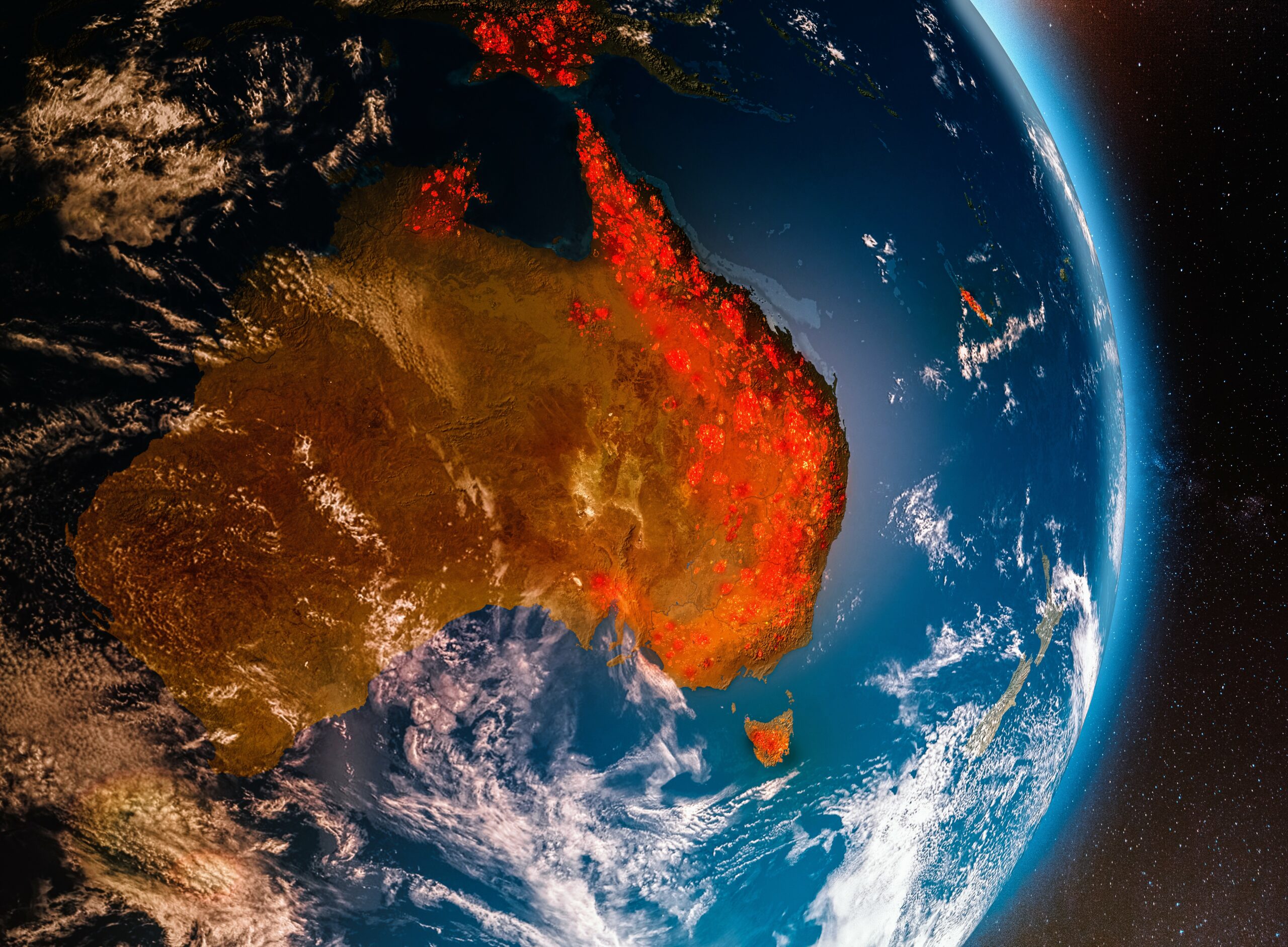 According to the Copernicus Climate Change Service’s annual report, the last seven years were the warmest on record “by a clear margin,” with greenhouse gas emissions continuing to rise substantially. Although within the last seven years, 2021 ranked among the coolest, together with 2015 and 2018, Europe faced the hottest summer on record, close to the extremely warm summers of 2010 and 2018.

For the full year of 2021, Europe was only 0.1°C above the 1991–2020 average, thus ranking outside the ten warmest years. However, the summer on this continent was its warmest on record, with Sicily breaking the European record for maximum temperature (48.8°C).

Moreover, Europe has struggled with severe weather events, such as the very heavy rainfall in western central Europe in July, which led to massive floods in Germany, Belgium, Luxembourg, and the Netherlands.

Due to such events, North America experienced the highest amount of carbon emissions (83 megatons) and other pyrogenic emissions compared to any other recorded summer.

“2021 was yet another year of extreme temperatures with the hottest summer in Europe, heatwaves in the Mediterranean, not to mention the unprecedented high temperatures in North America. The last seven years have been the seven warmest on record. These events are a stark reminder of the need to change our ways, take decisive and effective steps toward a sustainable society and work towards reducing net carbon emissions,” said Carlo Buontempo, the director of the Copernicus Climate Change Service.

“Europe’s commitment to respond to the Paris agreement can only be achieved through effective analysis of climate information. The Copernicus Climate Change Service provides an essential global resource through operational, high-quality information about the state of our climate that is instrumental for both climate mitigation and adaptation policies,” commented Mauro Facchini, Head of Earth Observation at the Directorate General for Defence Industry and Space, European Commission.

“The 2021 analysis, showing that globally the warmest years by far were recorded in the last seven years, is a reminder of the continued increase in global temperatures and the urgent necessity to act,” he concluded.