The magic number of people needed for social change to catch on • Earth.com 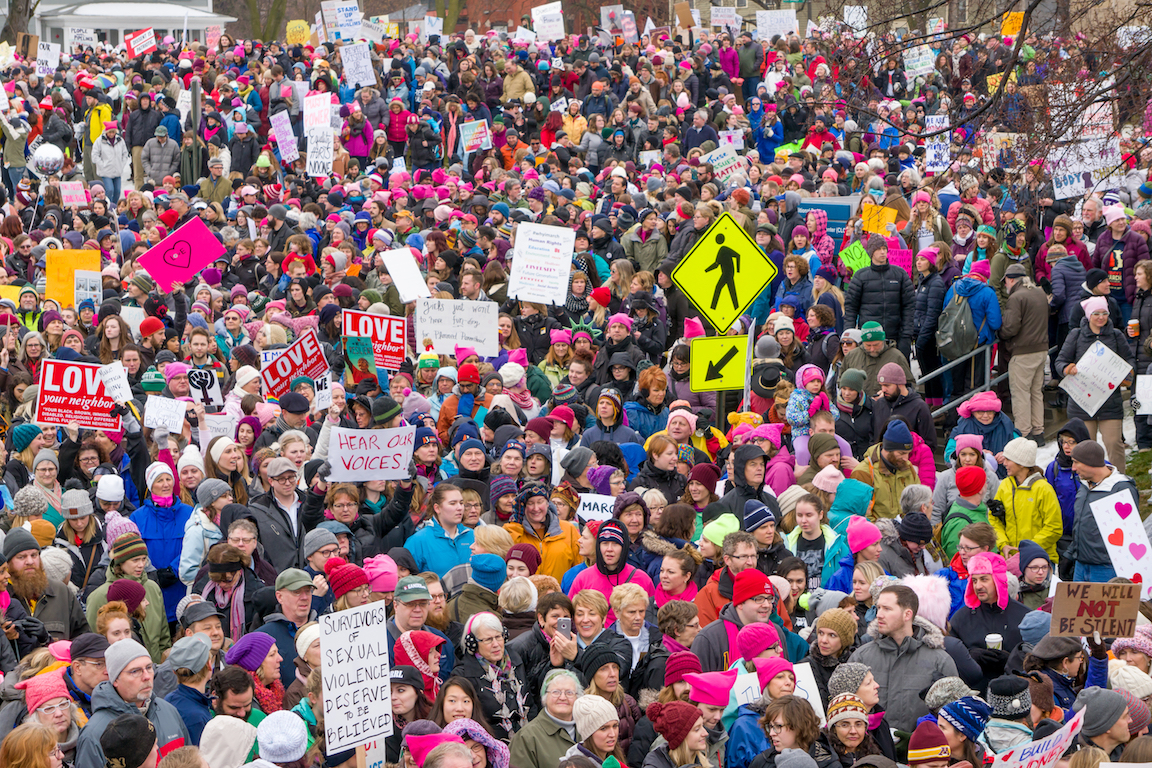 Researchers have identified the tipping point that is needed for large-scale social change, such as major changes in the workplace. The experts have determined that around 25 percent of people must agree on a social norm before it can be modified.

Acceptable social norms are constantly shifting on issues like gay marriage, gun laws, or race and gender equality. On social media, ideas are also constantly changing about what is or is not acceptable to post.

In the last few decades, there have been many studies focused on finding the critical number needed for a social tipping point, but these investigations were based solely on observation. Yet, social dynamics are complicated, and cannot be predicted simply based on history or observation.

In the past, researchers collectively concluded that social tipping points can range anywhere between 10 and 40 percent of a population.

Dr. Damon Centola is an associate professor at the University of Pennsylvania‘s Annenberg School for Communication and the lead author of the current study.

“What we were able to do in this study was to develop a theoretical model that would predict the size of the critical mass needed to shift group norms, and then test it experimentally,” said Dr. Centola.

For the investigation, 10 groups of study participants were given financial incentive to agree on a linguistic norm. Once a norm had been established, a separate group of “confederates” pushed for a change to the norm.

When the percentage of the overall group pushing for change was below 25 percent, the efforts failed. However, when the group committed to change reached 25 percent, there was an abrupt shift in the group dynamic, and the majority of the population quickly adopted the new norm. In one trial, a single person accounted for the difference between success and failure.

Dr. Centola believes that social environments can be designed to push people in prosocial directions, particularly in the workplace, where people’s personal rewards are tied directly to their ability to behave in ways that their peers find acceptable.

The professor has now developed an online method to test how large-scale social dynamics can be changed, based on over 10 years of experimental work.