The majority of urban trees are threatened by climate change • Earth.com 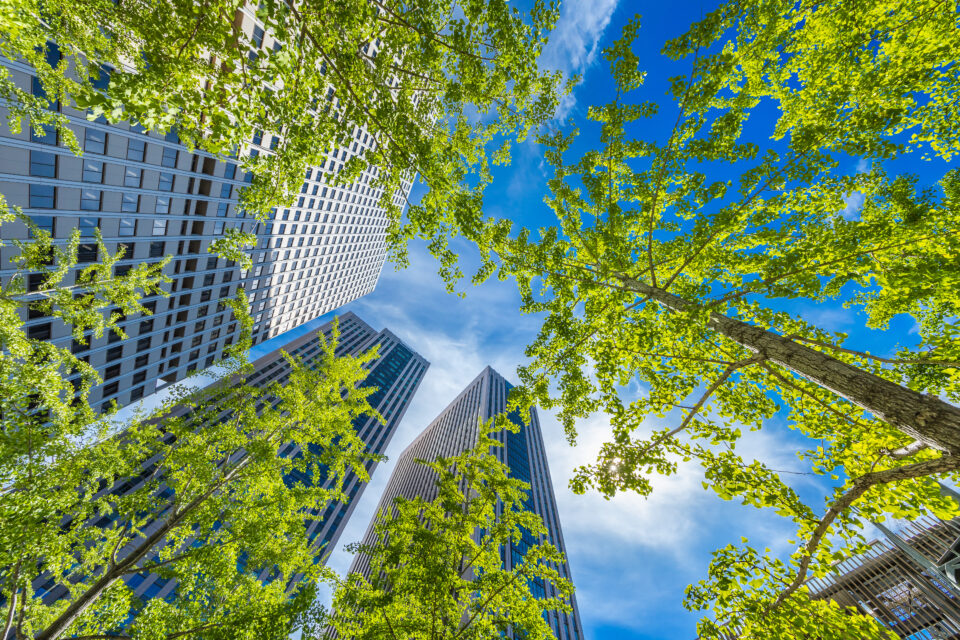 The majority of urban trees are threatened by climate change

In a new study from CNRS, experts have established the first global risk assessment for urban trees. The researchers found that 56 to 65 percent of tree species planted in cities are threatened by increasing temperatures and decreasing rainfall. By mid-century, the number of urban trees threatened by climate change will reach 68 to 76 percent.

“Climate change threatens the health and survival of urban trees and the various benefits they deliver to urban inhabitants. Here, we show that 56% and 65% of species in 164 cities across 78 countries are currently exceeding temperature and precipitation conditions experienced in their geographic range, respectively,” wrote the researchers.

The experts found, for example, that rising temperatures will put 71 percent of tree species at risk in France by 2050. In Montpellier, the common ash will be among the species most at risk.

According to the researchers, it is quite common for species to already be planted in cities under stressful climate conditions. On the other hand, certain cities – especially wealthier ones – are able to spend money to water trees in times of drought and mitigate the impact of climate change. Going forward, the risks will increase as well as the expense of maintenance.

“Risk is predicted to be greatest in cities at low latitudes – such as New Delhi and Singapore – where all urban tree species are vulnerable to climate change. These findings aid the evaluation of the impacts of climate change to secure long-term benefits provided by urban forests,” wrote the study authors.

The study highlights the need for strategies to help urban trees cope with climate change, especially considering that trees will become increasingly important as natural air conditioners during heatwaves.