The most beloved cats are more likely to be destructive • Earth.com 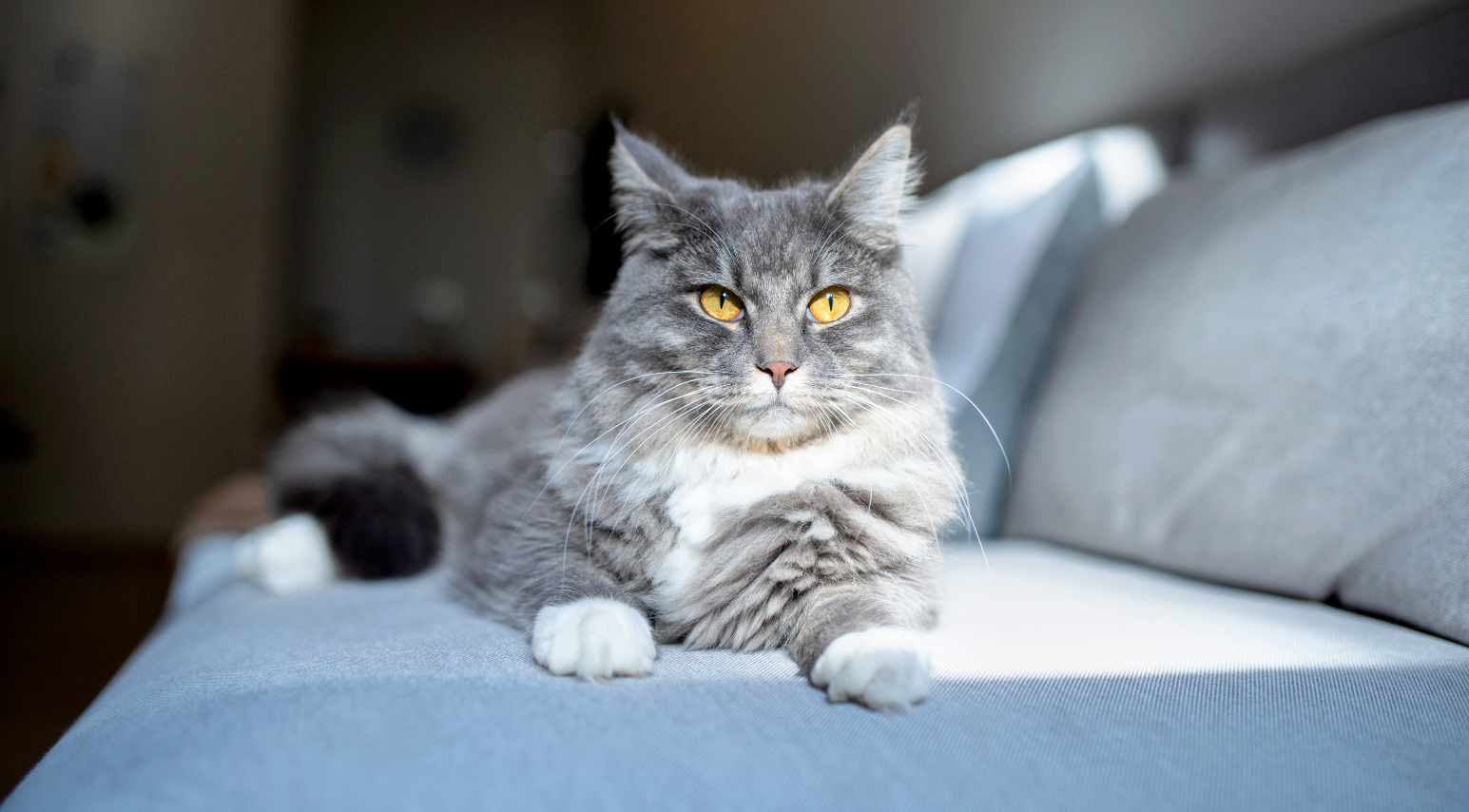 The most beloved cats are more likely to be destructive

A new study led by the Federal University of Rio Grande do Sul in Brazil has investigated to what extent the level of emotional closeness between cat owners and their pets is linked to the animals’ behaviors. The experts were surprised to find that cats which have a close emotional bond with their owners are most likely to engage in “unacceptable behaviors” such as scratching the furniture or destroying various objects.

The researchers surveyed a cohort of 500 cat owners in Brazil, asking them questions about their emotional connection to their pets, as well as the animals’ personality traits and behaviors. The vast majority (90 percent) of the participants were women, and exhibited stronger emotional bonds with their pets than men.

“Evidence supports that cats’ behavior influences the level of emotional closeness between the animals and the owners,” wrote the study authors. “In some circumstances, a bad relationship can result in neglecting, mistreating, or abandoning the animal.”

While factors such as having other pets, attributing more characteristics to the animal, and frequent visits to the veterinary were directly linked to higher levels of emotional closeness by the owners, cats’ aggressive behavior, excessive vocalization, or inappropriate elimination did not seem to be correlated to the strength of inter-species emotional bonds.

Most surprisingly though, the results revealed that the level of emotional closeness between cats and their owners also plays a fundamental role in structuring some of the cats’ most destructive behaviors.

“Unexpectedly, in our study, cats with the behavior of scratching furniture or destroying objects were associated with a higher emotional closeness level with the owner,” the experts wrote. “Owners who did not report this behavior had a lower level of emotional closeness than those who did.”

While the reason for such a correlation is not yet clear, the researchers believe that such unacceptable behaviors might be caused by owners’ excessively tolerant attitudes towards their most beloved pets. Further studies are needed to map the complex emotional bonds established between cats and their owners, and to clarify how these bonds structure both human and feline behavior.

The study is published in the Journal of Veterinary Behavior.