The number of dead migratory birds in the western U.S. may climb into the millions • Earth.com 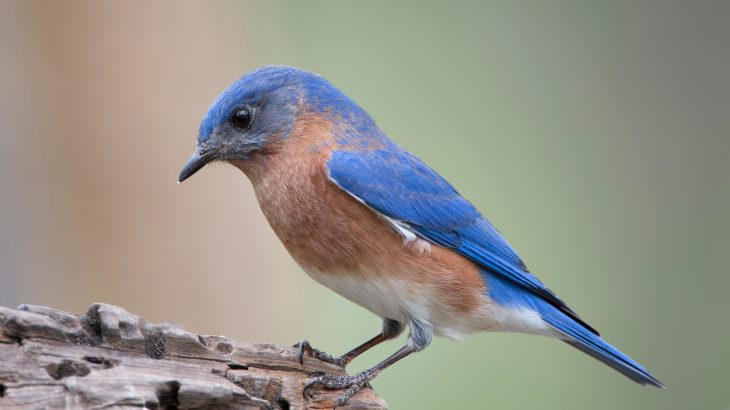 The number of dead migratory birds in the western U.S. may climb into the millions

Hundreds of thousands of migratory birds have been found dead over the last few weeks across New Mexico, Arizona, Texas, and Colorado, and the cause remains a mystery. The first signs of the mass die-off emerged on August 20, when about 200 dead birds were found at the White Sands Missile Range in southern New Mexico.

Soon after the discovery at White Sands, dead birds began turning up in alarming numbers in other regions of New Mexico like Jemez Pueblo, Roswell, and Socorro.

A team of wildlife biologists, including Professor Martha Desmond of New Mexico State University, now faces the somber task of examining hundreds of birds that have perished in an effort to identify the cause of death.

“It’s just terrible,” Professor Desmond told CNN. “The number is in the six figures. Just by looking at the scope of what we’re seeing, we know this is a very large event, hundreds of thousands and maybe even millions of dead birds, and we’re looking at the higher end of that.”

Professor Desmond speculates that the deaths are tied to the ongoing wildfires that have devastated millions of acres across several western states. She explained that the fires may have pushed some birds into early migrations that they were not physically prepared for, while others likely died from lung damage tied to smoke inhalation.

“Birds who migrated before they were ready because of the weather might have not had enough fat to survive,” Professor Desmond told CNN. “Some birds might have not even had the reserves to start migrating so they died in place.”

Many different types of migratory birds have been found deceased, including bluebirds, sparrows, blackbirds, flycatchers, and warblers. There were many reports from people who have witnessed strange behavior among birds in the last few weeks. For example, individuals that are typically seen foraging in shrubs or trees were observed chasing insects on the ground.

In her interview with CNN, Professor Desmond said that many birds were lethargic and unresponsive, and were getting struck by cars in larger numbers than ever before. She added that at the missile range golf course, swallows were sitting on the ground letting people approach them.

Tristanna Bickford, a representative of the New Mexico Department of Game and Fish, told the New York Times that state officials have provided specimens to the National Wildlife Health Center in Wisconsin for examination. She said it could take months for biologists to conclusively determine what has caused the die-off.

According to the US Forest Service in Santa Fe, citizen scientists can help collect dead birds by following these guidelines: wear gloves; document the date, location, and number of birds collected at each site; store the birds in plastic bags; and deliver the specimens directly to wildlife authorities or double bag and store them in the freezer.

Professor Desmond pointed to the role of climate change in this shocking event. “We have lost three billion birds in the U.S. since 1970 and we’ve also seen a tremendous decline in insects,” she told CNN, “so an event like this is terrifying to these populations and it’s devastating to see.”