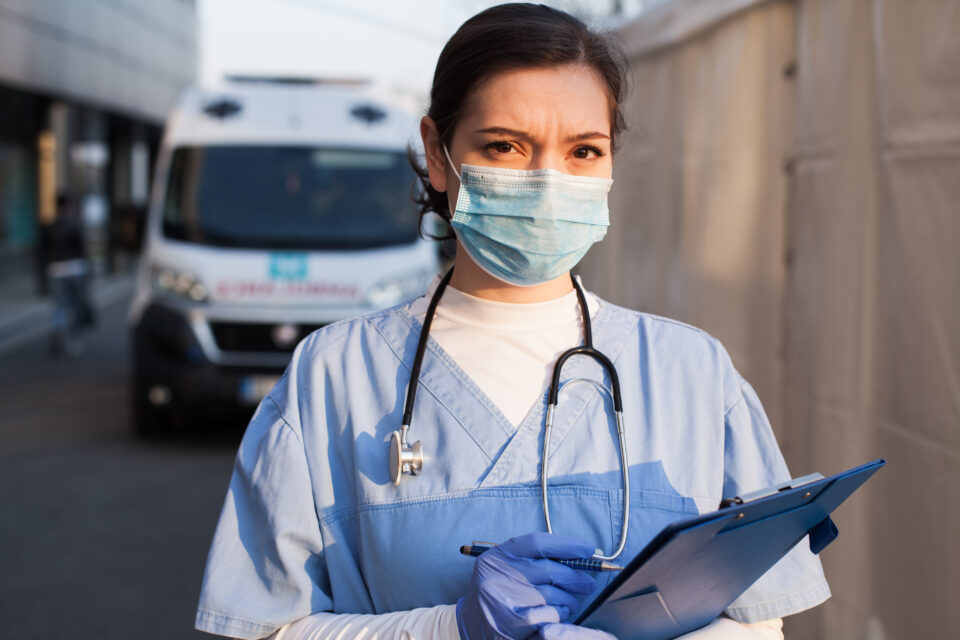 On Thursday, July 4, 2022, the Biden administration declared the recent monkeypox outbreak – which was first confirmed at the beginning of May in regions outside Africa (where it is endemic), and since then spread to 80 countries, infecting over 25,000 people worldwide and 6,600 in the U.S. – a national health emergency, a rare designation signaling that this virus has become a significant threat to Americans. Although this new status will help free up emergency funds and ease some bureaucratic hurdles, many experts fear that containment may no longer be possible.

Echoing the initial response to the coronavirus pandemic, U.S. officials and health agencies have had a slow start in attempting to contain the outbreak, with tests difficult to obtain, spotty surveillance mechanisms, and difficulties in getting clear estimates of the real number of cases. Moreover, since until now the virus has spread mostly among gay men, experts argue that the administration failed to properly educate people in the L.G.B.T.Q community on the risks they are facing before June’s gay pride celebrations. Finally, access to vaccines and treatments has been – and remains – scarce.

However, there is hope that the recent designation of monkeypox as a health emergency will open new possibilities for addressing the vaccine and treatment shortage, and galvanize more testing and more health care provider awareness, particularly in regions outside big cities, where the level of attention to this outbreak has been low, as Tom Inglesby, the director of the Johns Hopkins Center for Health Security at the Bloomberg School of Public Health, has pointed out.

According to Xavier Becerra, President Biden’s health secretary, declaring monkeypox a health emergency will give federal agencies power to rapidly direct funding toward developing and evaluating vaccines and drugs and hire additional healthcare workers to manage the outbreak. “We’re prepared to take our response to the next level in addressing this virus,” Mr. Becerra said, and urged “every American to take monkeypox seriously, and to take responsibility to help us tackle this virus.”

“A declaration of this monkeypox outbreak as a public health emergency is important, but more important is to step up the level of federal, state, and local coordination, fill our gaps in vaccine supply, and get money appropriated from Congress to address this crisis,” added Gregg Gonsalves, an epidemiologist at the Yale School of Public Health and advisor to the World Health Organization on monkeypox. “Otherwise, we’re talking about a new endemic virus sinking its roots into this country,” he warned.