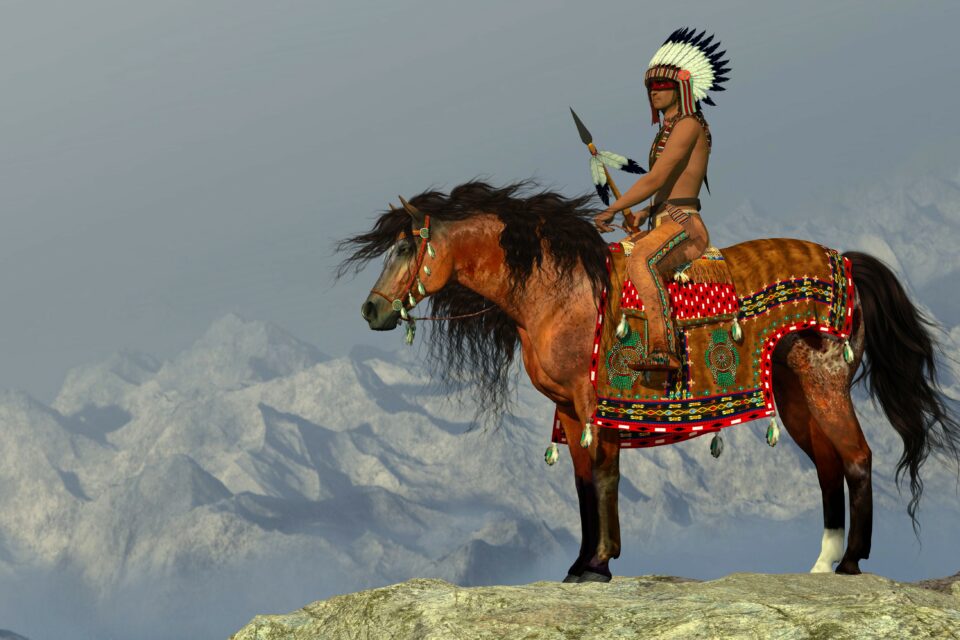 Many archaeologists believe that Native Americans migrated from Japan to the Americas 15,000 years ago based on similarities in stone tools. The idea is that the “Jomon” people of Japan moved along the Pacific ocean rim until reaching the Bering land bridge to reach North America.

As popular as this theory is, new research undermines the idea of Native Americans originating in Japan. The research claims that genetics and skeletal anatomy don’t support a human migration from Japan to the Americas. “We found that the human biology simply doesn’t match up with the archaeological theory,” said study lead author Professor Richard Scott, an expert on human teeth. “We do not dispute the idea that ancient Native Americans arrived via the Northwest Pacific coast – only the theory that they originated with the Jomon people in Japan.”

Professor Scott’s analysis of teeth from the Jomon people in Japan found only seven percent linked to non-arctic Native Americans. Just as damning for the theory, genetics didn’t support it either.

“This is particularly clear in the distribution of maternal and paternal lineages, which do not overlap between the early Jomon and American populations,” said study co-author and human geneticist Dennis O’Rourke. “Plus, recent studies of ancient DNA from Asia reveal that the two peoples split from a common ancestor at a much earlier time,”

Altogether, the genetic and archaeological evidence paints a picture of Native American origin from Siberia.

“These people (the Jomon) who lived in Japan 15,000 years ago are an unlikely source for Indigenous Americans,” said Professor Scott. “Neither the skeletal biology or the genetics indicate a connection between Japan and the America. The most likely source of the Native American population appears to be Siberia.”

Archaeology continues to be complicated and more evidence may emerge to challenge this new discovery. But until then, we have a new small piece of the puzzle of our species.

The study is published in the journal PaleoAmerica.