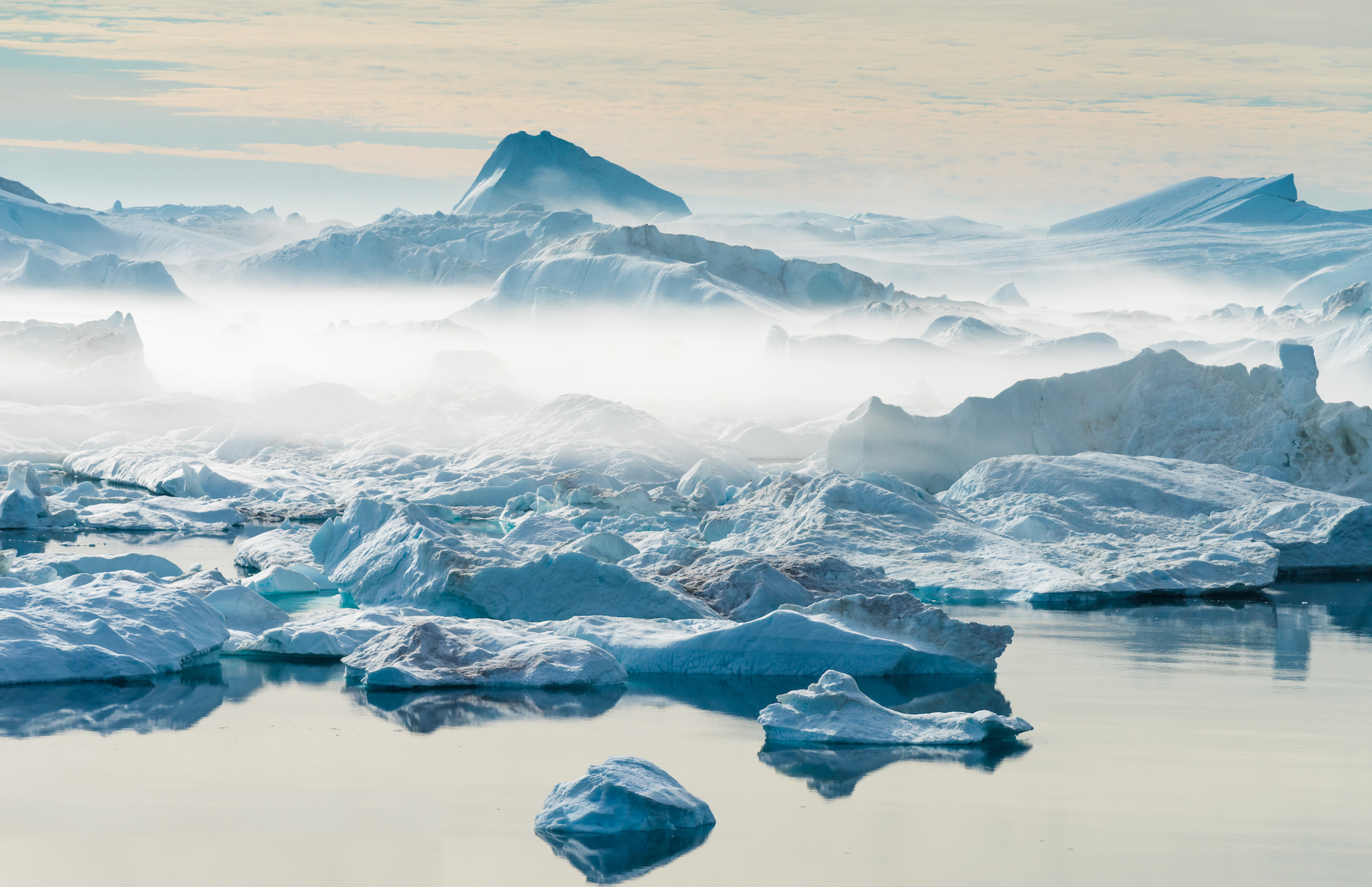 Sea ice coverage in the Arctic is so low that thick patches of ice off the coast of Greenland once thought to be able to withstand the warming effects of climate change have broken up twice this summer.

The thinning, breaking, and drifting of Arctic sea ice in this area is unprecedented and has never happened before in recorded history.

It was long assumed that because Greenland’s waters are home to some of the thickest and oldest ice in the world, “the last ice area” as it’s been called in the past, would stay frozen and be the last region on Earth to experience melting.

This is no longer the case. as The Guardian recently reported that unusually warm temperatures and wind in February and August have driven sea ice declines, causing the thick ice to melt, break up, and drift away.

“Almost all of the ice to the north of Greenland is quite shattered and broken up and therefore more mobile,” Ruth Mottram of the Danish Meteorological Institute told the Guardian “Open water off the north coast of Greenland is unusual. This area has often been called ‘the last ice area’ as it has been suggested that the last perennial sea ice in the Arctic will occur here. The events of the last week suggest that, actually, the last ice area may be further west.”

The gap of water now left open due to the drifting ice is problematic for many reasons because the ice will continue to drift to warmer areas which will increase melting.

Meanwhile, the open water off the coast, once protected by ice, is now exposed to future warming which will slow refreezing.

“I think that solar heating of the water column will increase during this opening and this will delay freeze-up and ice formation,” Rasmus Tage Tonboe, a sea ice expert at the Danish Meteorological Institute, told The Guardian.

The Arctic has experienced a wave of unusual weather extremes including heatwaves and forest fires within the Arctic circle.

Now, with these latest reports that the “last ice area” is shrinking, many experts are concerned about the future ramifications sea ice decline will have on the global climate.